Say goodbye to summer with shorts 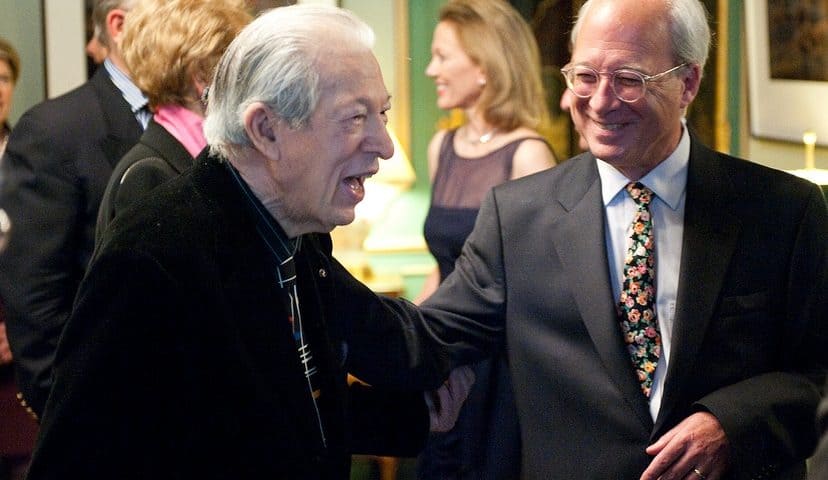 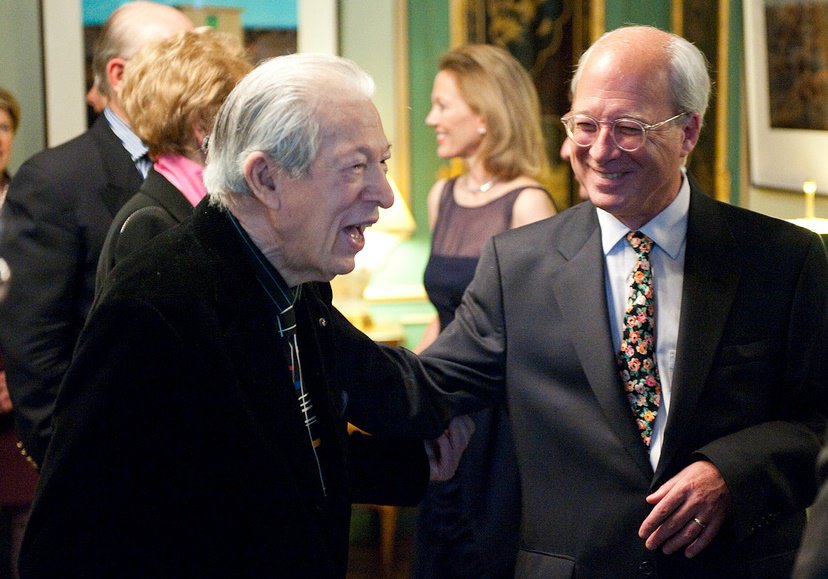 The American Library in Paris has lost a great friend of long standing, the celebrated American poet and part-time Parisian William Jay Smith, who died 18 August at the age of 97 in Lenox, Massachusetts.

William Jay Smith was the author of more than fifty books of poetry for adults and children and served as one of the first American poet laureates, a position at the time (1968-70) known as the Consultant in Poetry to the Library of Congress. Smith was an active translator and in later years wrote two memoirs, one about his childhood as an Army Brat, another about My Friend Tom, his close friend of long ago, Tennessee Williams.

Of his work, known as much for its formality of structure as for its whimsy of voice, Smith once wrote, quoting his friend and fellow-poet Stanley Kunitz:  “I am a lyric poet,  alert… ‘to the changing weathers of a landscape, the motions of the mind, the complications and surprises of the human comedy.’ I believe that poetry should communicate: it is, by its very nature, complex, but its complexity should not prevent its making an immediate impact on the reader. Great poetry must have its own distinctive music; it must resound with the music of the human psyche.”

Bill Smith spoke recently at the American Library about these memoirs, and indeed made appearances here for as long as he was a part-time Paris resident—that is, since his marriage to a Parisienne, Sonja Haussmann in the late 1960s. Well into his nineties, he also made appearances to read his playful verse to delighted children at the Library. Bill was good enough to serve on the Library Writers Council when it was formed in 2008, and he and Sonja were regular attenders at the Library gala dinners.

Diane Johnson, who chairs the Writers Council and was his friend, praised Bill Smith as “a wonderful man, a distinguished man of letters, whose work is unmatched for learning, lightness and charm — an inspiration to many composers, to children, to anyone who loves poetry. He was also a powerful Francophile, who took great pride in his perfect French and great knowledge of French literature.”

William Jay Smith was born in Winnfield, Louisiana. He studied at Washington University, Columbia University, and at Oxford University as a Rhodes Scholar. He won awards from the French Academy, the Swedish Academy, and the Hungarian government. He taught at Columbia, at Williams, and at Hollins, and in recent years divided his time between the 15th arrondissement and the Berkshire mountains.