The Library’s Master Shot Film Club offers a space for teens ages 12–18 to meet, connect with other aspiring filmmakers, and work on high quality short films. 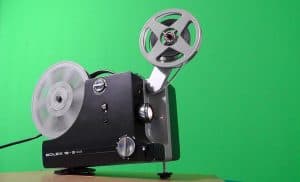 Founded in 2013 with Paris-based actor, writer, filmmaker, and acting coach Clarence Tokley, the Master Shot Film Club (MSFC) was created to provide a space for teens to explore all aspects of film-making, including the development and production process, script-writing, camera work, directing, acting, and editing. The club is open to teens ages 12–18 in the Paris area who are fluent in English, by application.