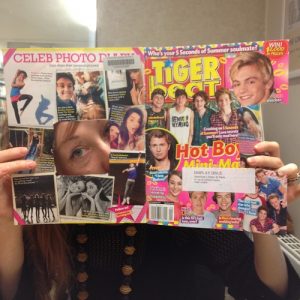 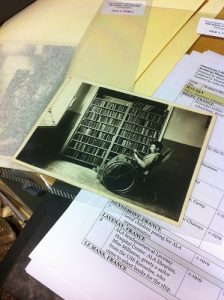 The Library celebrated its 99th birthday with a special gathering on Tuesday 21 May 2019. To further commemorate this occasion, the staff collected ninety-nine facts about the Library’s history, including famous authors, membership statistics, collections circulation, programs, and much more. Have fun reading all about the Library.