Book reviews by kids and teens 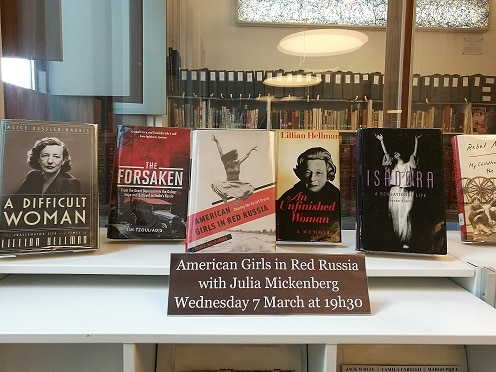 On Wednesday 7 March, the Library welcomes Professor Julia L. Mickenberg who will present her book, American Girls in Red Russia: Chasing the Soviet Dream, about the little known women who, instead of heading off to Paris in the 20s and 30s, went to the Soviet Union with liberty and equality in mind. Some were famous, like Isadora Duncan or Lillian Hellman; some were committed radicals, though more were just intrigued by the “Soviet experiment.” But all came to Russia in search of social arrangements that would be more equitable, just, and satisfying. And most in the end were disillusioned, some by the mundane realities, others by horrifying truths.

We’ve selected some recommended reads that touch on themes in Mickenberg’s book, which are on display at the front of the Library. All display books can be checked out. 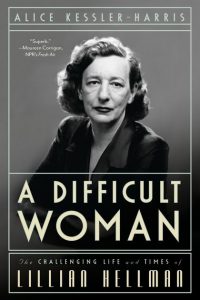 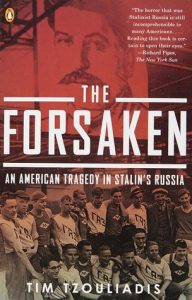 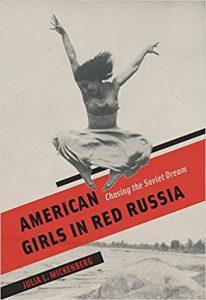 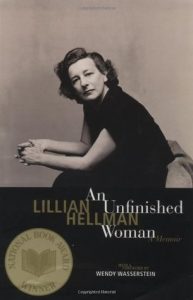 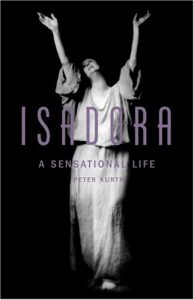