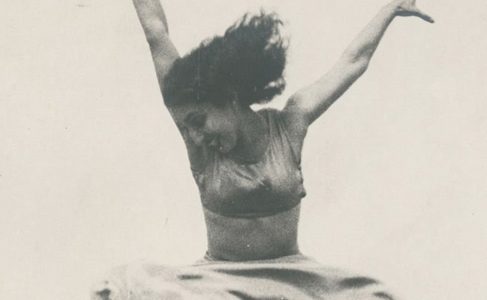 Professor Julia L. Mickenberg presents her book, American Girls in Red Russia: Chasing the Soviet Dream, about the little known women who, instead of heading off to Paris in the 20s and 30s, went to the Soviet Union with liberty and equality in mind. Some were famous, like Isadora Duncan or Lillian Hellman; some were committed radicals, though more were just intrigued by the “Soviet experiment.” But all came to Russia in search of social arrangements that would be more equitable, just, and satisfying. And most in the end were disillusioned, some by the mundane realities, others by horrifying truths. Mickenberg reveals the complex motives that drew American women to Russia as they sought models for a revolutionary new era in which women would be not merely independent of men, but also equal builders of a new society (University of Chicago Press). 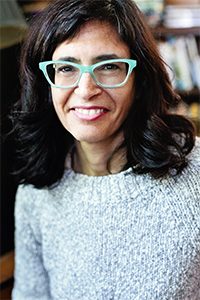