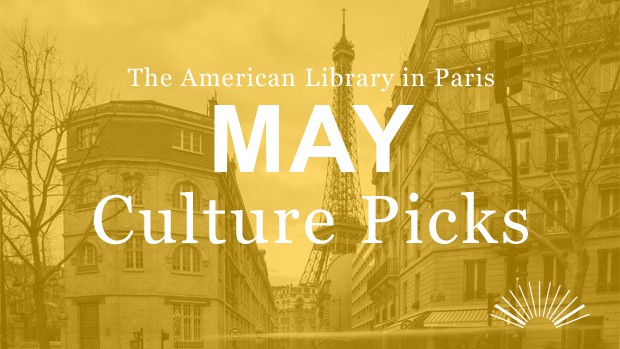 This multi-faceted exhibit of David Bowie’s world at Paris’ new Philharmonie is filled with costumes, documents, objects and instruments, videos and musical extracts. You will discover this enigmatic personality who’s had a profound impact on popular culture, breaking with conventions far beyond those of music.

This exhibition presents 60 emblematic works from the San Francisco Museum of Modern Art (SFMOMA) and the Fisher collection. Since 2013, SFMOMA has been closed for extensions and has decided to send its fantastic collection of artworks on tour. In France, the south-west gallery of the Grand Palais will host the greatest 20th-century American artists: Andy Warhol, Alexander Calder, Roy Lichtenstein, Ellsworth Kelly, Agnes Martin, Richard Diebenkorn, Chuck Close and many more. 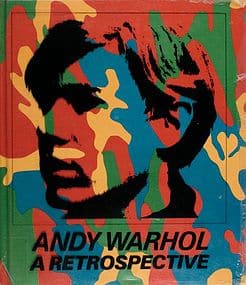 This retrospective of the work of Charles-Edouard Jeanneret, better known as Le Corbusier, returns to the architect’s sources, exploring the body as a design starting point. The exhibition takes a fresh look at his work, including his painted, sculpted and architectural pieces. A section of the exhibition is devoted to publications and to Le Corbusier’s first villas and another room presents some fifty of his drawings, accompanied by objects.

Le Corbusier Le Grand by Editors of Phaidon
When the Cathedrals Were White by Le Corbusier
Le Corbusier: A Life by Nicholas Fox Weber