New titles for the new year

Books for the James A. Emanuel exhibition 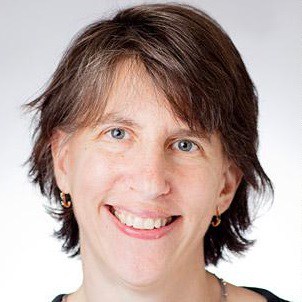 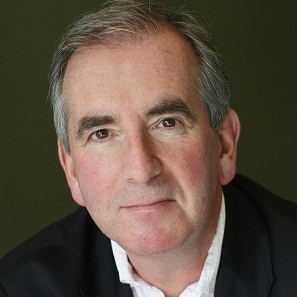 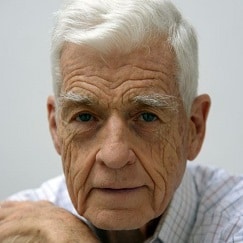 Three distinguished writers, two of them past winners of the American Library in Paris Book Award, have agreed to serve as the jury for the 2016 Award.

They are Laura Auricchio, whose biography The Marquis: Lafayette Reconsidered, won the 2015 Library prize; Robert Harris, whose novel about the Dreyfus affair, An Officer and a Spy, won the 2014 award; and Robert O. Paxton, the American historian renowned for his groundbreaking work on France during the Nazi occupation.

Auricchio is an art historian today serving as a dean at the New School in New York. Harris is the bestselling British author of contemporary and historical fiction, including The Ghost, Enigma, Fatherland, Imperium, and Dictator. Paxton, a professor emeritus at Columbia University, is the author of Vichy France: Old Guard and New Order, 1940-1944, Vichy France and the Jews, and The Anatomy of Fascism.

The jury, chaired by Auricchio, will consider a shortlist of five or six books selected by a Paris screening committee during the late spring. The $5,000 prize, supported by a gift from the Florence Gould Foundation, will be presented to the author of the winning book – the best of the year, in English, about France – at a ceremony in Paris in November.

Submissions for the 2016 Book Award are being accepted now, and a special reduced entry fee is available for books submitted before the last day of February. Eligible books have been published, or will be published, between 1 July 2015 and 30 June 2016. Details can be found on the Library website.