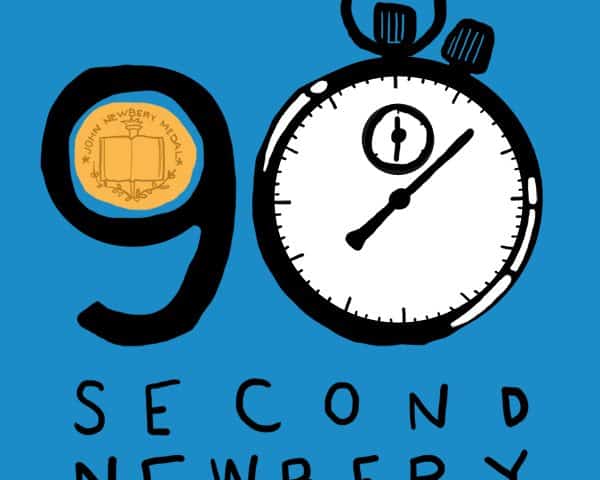 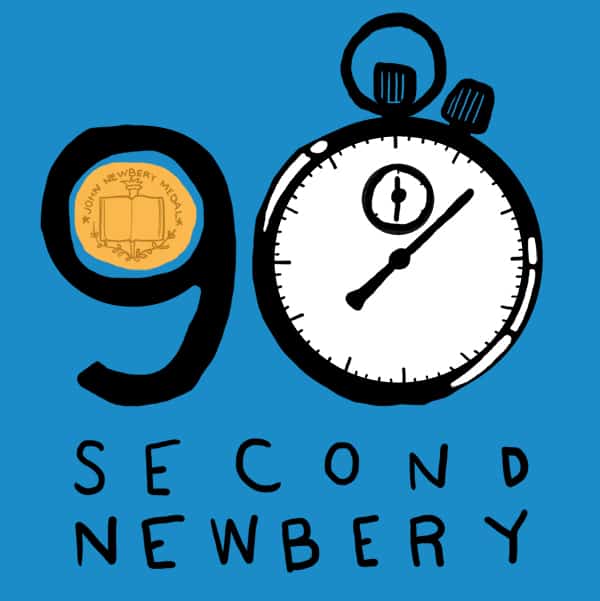 One of our very Library teen members, Ezra Richardson, made a short stop-motion film called “The Wright Brothers” and was chosen to be featured in screenings of the 90-Second Newbery Film Festival in twelve cities across the United States. Ezra is a member of the Master Shot Film Club led by Clarence Tokley and was encourage to submit his short film as an entry to this nation-wide film festival. Judges praised “The Wright Brothers” as “a beautiful, visually witty, painstakingly elaborate Lego sto-motion adaptation of The Wright Brothers: How They Invented the Airplane…a spectacular, professional-level work. A+!”

We extend our proud congratulations to Ezra! You can watch his film here: