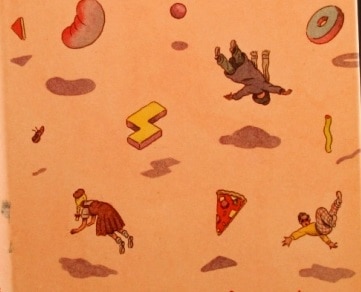 Library staff loves these books, and we’re pretty sure you’ve probably have not heard of many of them. 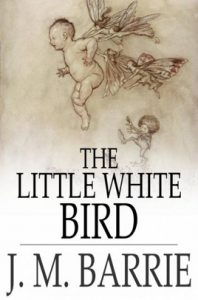 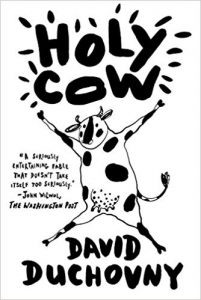 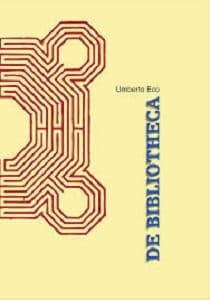 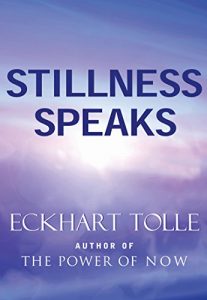 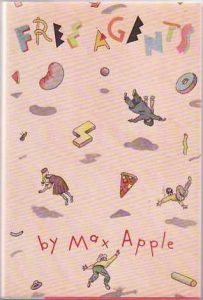 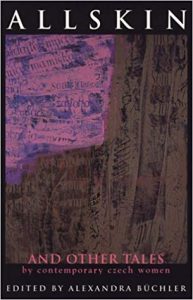 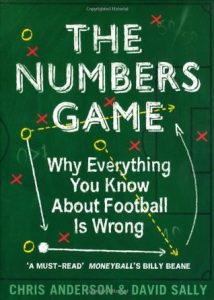 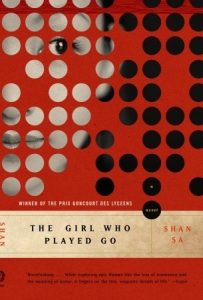 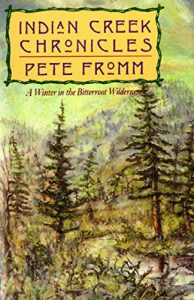 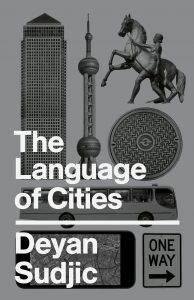 Here’s what Library staff had to say about some of these books:

“The Little White Bird is a lovely novel by J.M. Barrie where Peter Pan first appeared. I still haven’t met anyone who can talk about this book with me.”

“I don’t have one favorite book but I’m sure no one has heard of the many World War II books I’ve read, the titles of which I cannot remember.”

“My theory is that we each have a favorite children’s book that’s not part of the literary canon, that’s probably out of print, but that was beloved for years. Mine is Miss Polly’s Animal School by Mary Elting. It’s pretty ridiculous but I adored it.”

“I don’t think many people have read 2. The Language of Cities by Deyan Sudjic, but it’s such an amazing book, and it made me look at the cities I’ve lived in and traveled to in completely new ways.”

“Well may be it’s not only Catherine who doesn’t know Pete Fromm and The Indian Creek…Maybe not my favorite but a good one!”