We invite you to read the story by Louise Harper, who won 1st place for 3rd Grade/ CE2 in the 2019 Young Authors Fiction Festival. We will be posting winning stories from the 2019 YAFF regularly for the next few months. Enjoy the stories!

One sunny afternoon, Jay, Victoria and Esme were playing at the park.

“Why do you always wear that ratty old necklace, Jay?” asked Victoria.

“My godfather gave it to me when I was a baby.”

“It’s beautif…” started Esme before Victoria interrupted her, “Hey guys the ice cream truck is here! Forget about that old necklace, who wants some ice cream?!”

Esme didn’t want any, but the others did. They ran off. When they got back to the park, Esme wasn’t there anymore. However, they saw a note on the ground that said, If you want Esme back you need to give us 500 dollars. We’ll call you at 7pm tonight with instructions. Don’t talk to anyone and DON’T go to the police or you’ll be sorry!!!

At 7pm the kidnappers called.

“Go to the front of Wegman’s at midnight tomorrow with the money. You’ve got one day otherwise you will need to say ‘goodbye’ to Esme!”

The kidnappers put her on the line. “I’m okay, they’re taking good care of me, though the food could be better. And I can’t wait to see the ratty old thing.”

“You shut up, kid!” said the kidnappers and they abruptly hung up the phone.

“Where are we going to find five hundred dollars in one day?” asked Jay.

“And what was Esme talking about with that ‘ratty old thing’?” asked Victoria.

“I’m sure she meant my necklace. Did you know that my godfather is Esme’s dad?”

“Maybe we could get information from him!” exclaimed Victoria.

“But remember the note, it said ‘don’t talk to anyone!’” said Jay.

Then Jay said to Esme’s dad, “You know that necklace you gave me… What does Esme think about it?”

The next evening at midnight, Jay and Victoria went to the Wegmans parking lot. They held an envelope with the 500 dollars. Inside the envelope was a secret compartment where they put Jay’s necklace.

They got to the parking lot and the kidnappers were waiting for them, but Esme was nowhere to be found.  Victoria shouted, “where’s Esme? We’re not giving you the 500 dollars if Esme’s not here!”

“Come here, kids, and we’ll tell you exactly where Esme is!”

They approached the kids then one kidnapper whispered to the other, “he’s not wearing the necklace! What are we going to do?!”

“Grab ’em! We’ll figure where they’ve got that necklace!”

And before the kids could escape, they found themselves just as kidnapped as Esme.

Victoria said as she was being grabbed, “at least take the 500!” pulling the money out of the envelope and putting the envelope in her pocket. The kidnappers took the 500 dollars, threw the kids in a van, and drove off.

After a half an hour they arrived at an old house. They saw in one of the upper windows Esme tied up. “Oh, Esme!” yelled Jay. “We’ll save you!!”

The kidnappers brought the kids into the house and put them in the room next to Esme’s and locked it. Since the kidnappers didn’t tie up Victoria very tightly, she was able to get free. She untied Jay, and the two were free. Jay, who was good at climbing, opened the window and crawled over to Esme’s window. Esme opened it (she’d managed to untie herself too) and Jay gave her the necklace.

“Put the necklace on so you can use your magic, Esme! Your parents gave you permission to use it to save us all!”

“But I’m not supposed to, all my life I’ve been told that the magic necklace must stay with a trusted friend until we are all adults. Only then am I allowed to take it and use my powers!”

Suddenly they heard the kidnappers coming.

“Esme, we don’t have time! We must get Victoria and save ourselves. You must use your magic!”

One week later, Jay, Victoria, Esme and her parents were all sitting around, safe and sound. Esme’s dad said, “you’d never used magic before and you used it perfectly to escape! I’m so proud of you.”

And Jay, Victoria and Esme broke out into laughter. 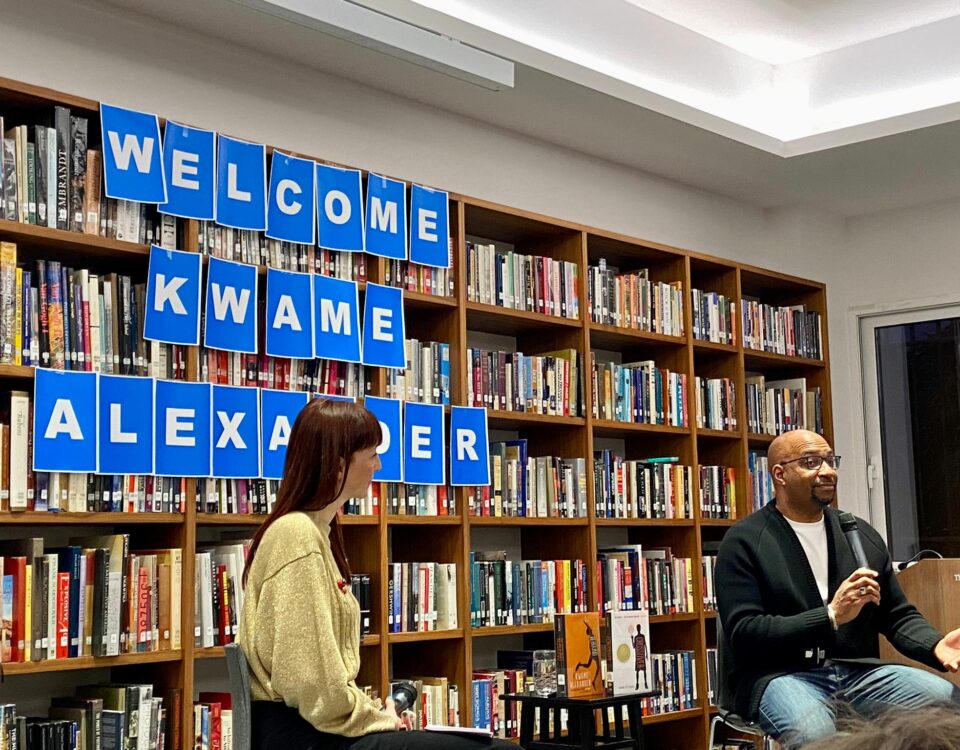