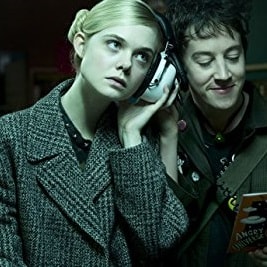 The Champs-Élysées Film Festival celebrates its sixth anniversary from 12-29 June with the purpose of bringing the best of American and French cinema to a wide audience in Paris. Included in the program are film screenings, concerts, and round table discussions. More than 80 films, including American and French feature-length films and short films, and 100 screenings will take place in all the theatres along the Champs-Élysées. The opening night film on Tuesday 12 June is How to Talk to Girls at Parties directed by John Cameron Mitchell, who will be present for the screening.

Library members receive a V.I.P. discount for an all-access pass for the film festival by going to their ticketing service and typing in the code AMERICANLIBRARY. There will be ticket give-aways for a screening of your choice as well.