New cookbooks for you to savor 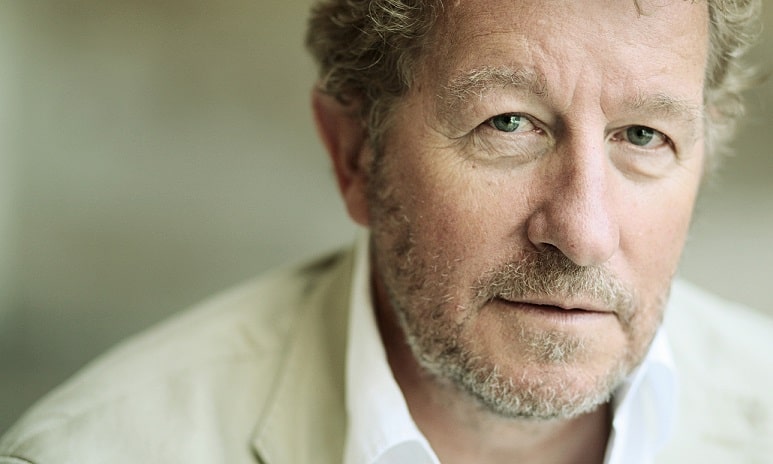 The latest novel by Sebastian Faulks, Where My Heart Used to Beat, has a narrator who passes through Paris and recalls “During a conference in Paris in the seventies, I had been introduced to the American Library in rue du General Camou. … In the Library, I asked the libraarian if there was a French equivalent of Who’s Who. ‘Yes,’ she said in an American accent, you need Le Bottin Mondain…” The scene goes on between the narrator and the librarian.

Faulks was the Library’s Gala Dinner speaker in 2012, and told us at the time that as a young student in Paris in the 1970s, he had been a member of the Library. Thanks to alert Library member and author Penelope Rowlands for bringing this passage to our attention. The new book is in our collection.