Founding of the American Library in Paris

The American Committee for Devastated France 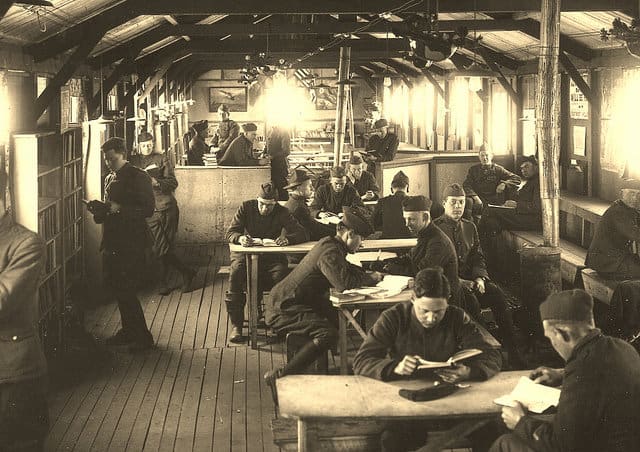 The American Committee for Devastated France (known as CARD- Comité Américain pour les Régions Dévastées de France) was a group of American women who volunteered to help France recover from World War I. CARD sets up many camp libraries throughout France. Anne Morgan, founder of CARD, will go on to serve on the Board of Trustees of the American Library in Paris.