The American College in Paris 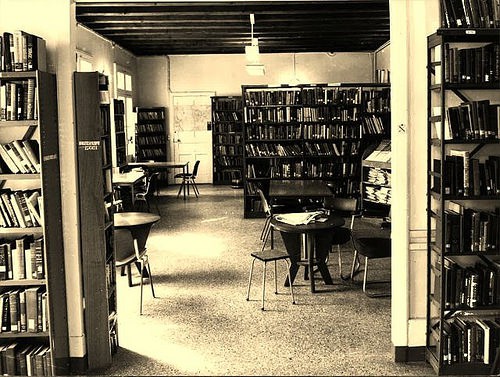 An agreement is signed in October 1966 between both institutions in order to provide a lending library adapted to the curriculum activities of the American College in Paris, founded in 1962.