The Library moves to the Champs-Élysées 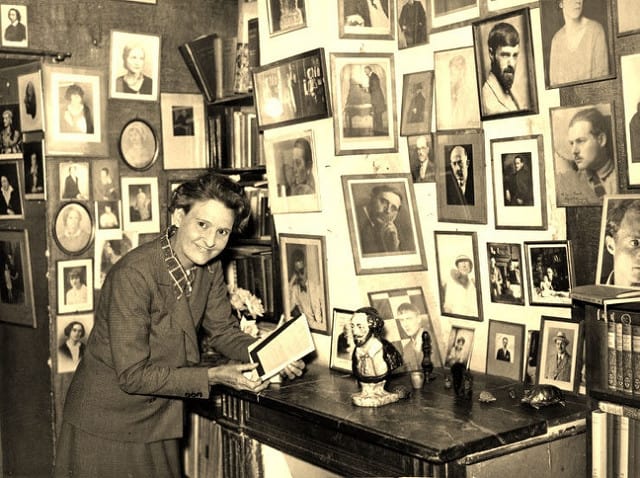 Sylvia Beach opened Shakespeare & Company in 1919 at 8, rue Dupuytren as both a lending library and a bookstore. The bookstore closed in 1940 and never re-opened. Beach gives 5,000 books by English and American authors to the Library in 1951.