The Library moves to the Champs-Élysées

The first collection of Braille books on the continent

Joseph McCarthy’s agents turned away at the Library 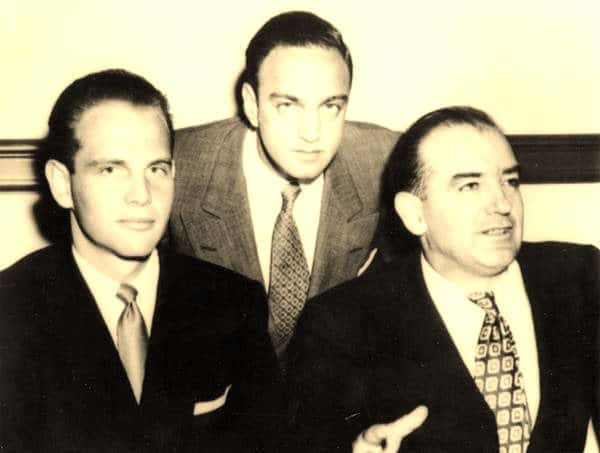 Roy Cohn and David Schine, Senator Joseph McCarthy’s investigators searching for anti-American works and Communist-inspired literature, are turned away at the door by director Ian Forbes Fraser, who tells them the Library is private and has no connection with the U.S. government. Later in 1953, the American Library Association adopts its first Freedom to Read Statement.