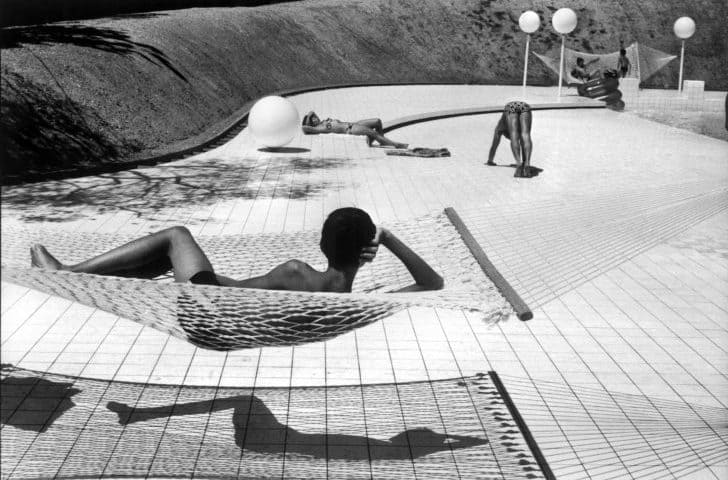 Two extraordinary photographers:  European Martine Franck and American Dorothea Lange, both concerned with the plight of those who are poor, isolated, marginalized, both of whom took beautiful black and white photographs; both of whom were committed to the putting photography on the same level as other fine arts; both of whom used the power and potential of the camera to create art which is not an imitation of painting but an art with its own techniques and power.

BUT,  Franck preserved a distance, a cool approach, a reserve.  You see discipline, refinement in her work, and this exhibition covers the range of her career, including portraits and landscapes.

Lange was truly an advocate for social change and you can feel passion, commitment, perhaps anger, in her photographs.  This exhibition covers three decades only focusing on the political messaging in her work.

Coming later this week for the third culture pick… Paula Rego’s universe is the personal but in its truly universal dimensions.  Her often self-referential works are about psychological realities which, indeed, speak to larger social realities.  One of Britain’s best known artists, still working in her 80s, she also produced wonderful prints based on children’s stories and nursery rhymes; these, too, are filled with deep and sometimes dark psychological messages…