The Library is pleased to present the Paris Culture Pick for the month of February, curated, researched, and written by volunteer Mike Duffy. As always, we’ve selected books from our collection inspired by Mike’s review. These books are displayed in the Members’ Lounge and available to be checked out.

Guest blogger Mike Duffy lives in Paris following his retirement from a career in university teaching and management. He spent his first 30 years in Pennsylvania (born in Pittsburgh, he attended college and graduate school in Philadelphia), then spent a bit more than that in California where he taught accounting and finance at the Universities of California (Berkeley), Southern California and San Francisco. He can now be found in art museums, historic sites, and concert halls throughout the city. 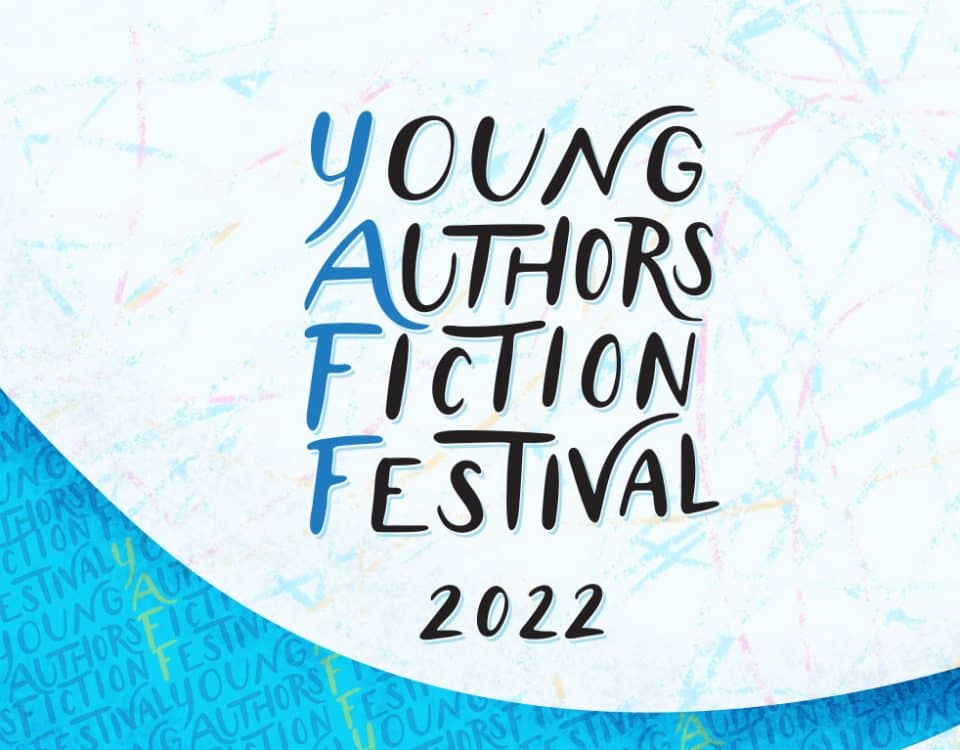