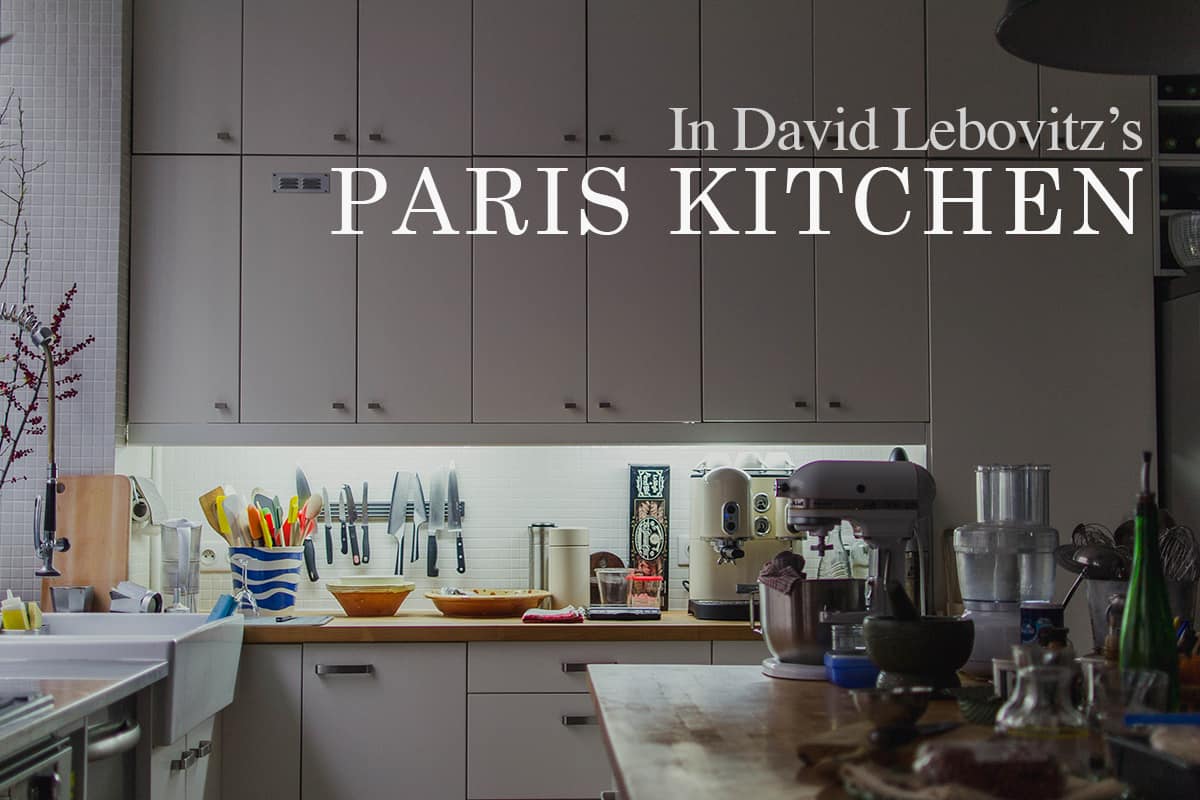 On living in Paris for 10 years

This is a very interesting time for Paris because they’ve accepted this wave of expats. When I moved here, people were like American food is so bad. Then a lot of people came here who were Americans, or who lived in America or England and they’re doing really good food, and it kind of inspired this next generation of French chefs, the younger ones, who had seen what was happening to go and change things too. We can start looking at the farms again, trying to do cuisine du marché, which a lot of that was in danger of getting lost in France. So it’s a pretty interesting time. The good restaurants here are really busy and you can’t get into them, which is kind of bad for us. 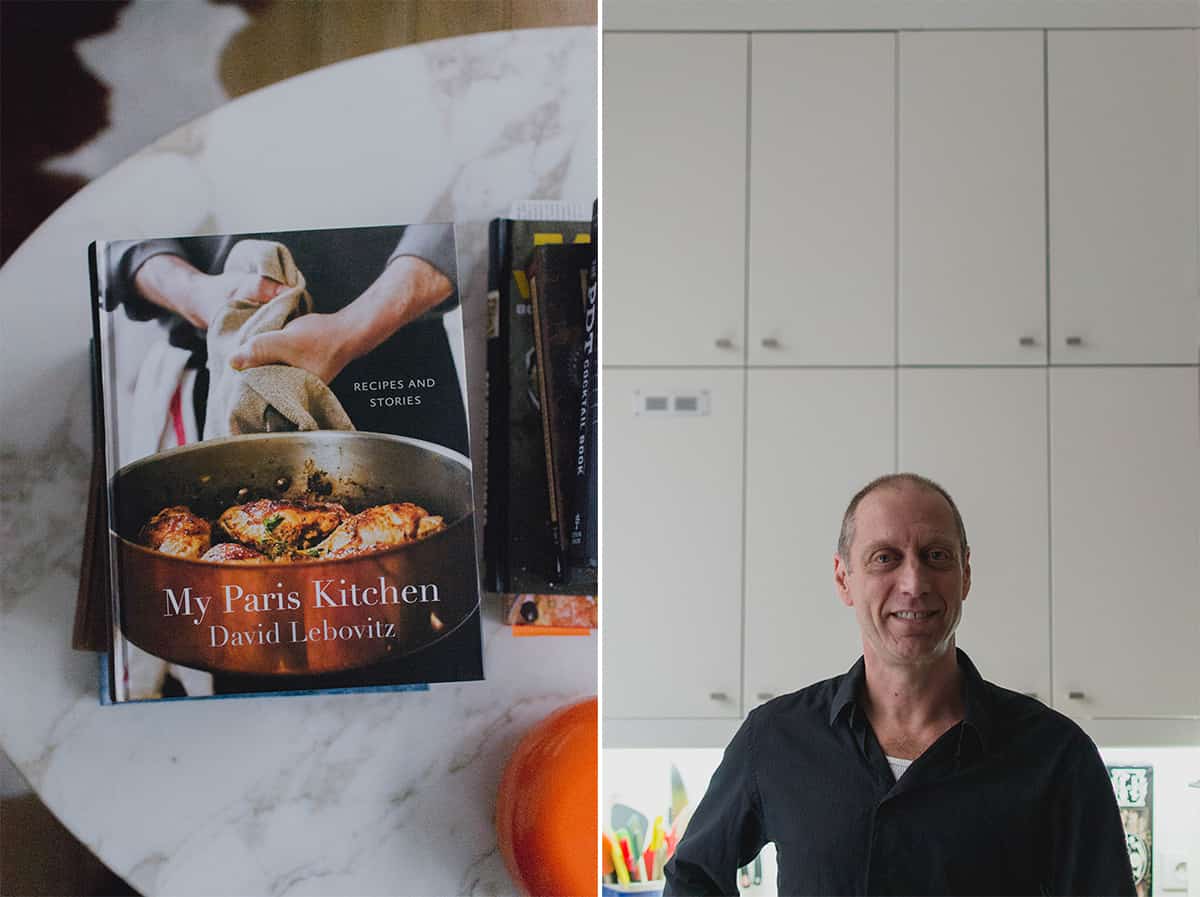 On writing My Paris Kitchen

[The book] kind of took me eleven years; I’ve been thinking about it since I came to Paris. I proposed a book that didn’t have recipes that was more about French cooking and essays and my publisher said oh no, you have to do a cookbook. He said what do you make at home? So I made him a list of things and he was like what is this? I had a couple of Korean dishes and Japanese food and Mexican food. I said, this is what I cook at home; I do French cooking and I do Mexican cooking, so I added a little of those things and a lot of stories. It was funny because when I turned in the book it was 30,000 words too long, which is every writer’s nightmare. Publishers were telling me that I have to cut it down, which was a third of my book, which I just spent two years writing. And it’s a story; it kind of flows and is a narrative in a way. But [in the end], they said keep it and we’ll make a bigger book for you, which is why I love my publisher. It was my publisher’s idea to do My Paris Kitchen; I love my publisher and I was happy to work with them. 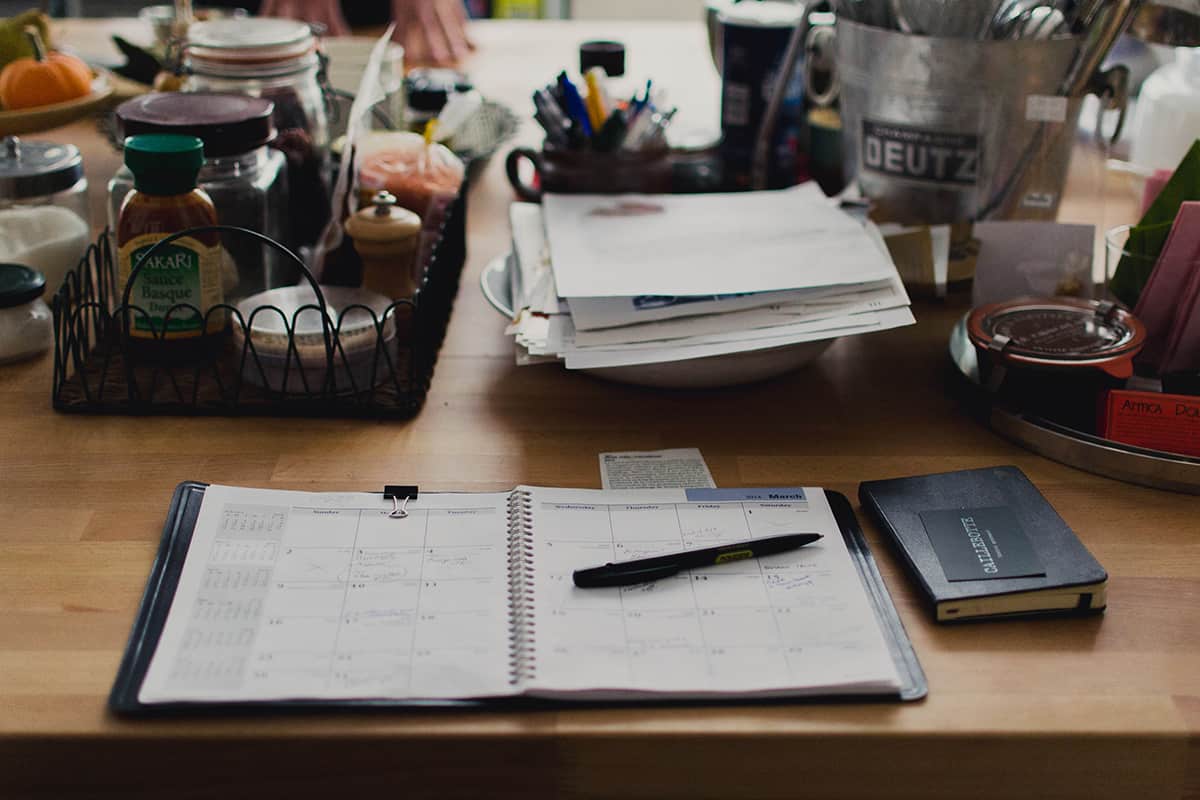 On photographing for My Paris Kitchen

It is a different view of Paris. After we shot the book, I realized the photographer caught something very different about Paris, [the two of us]. We went through very long walks through Belleville and the 6th and through the neighborhoods and markets. So I changed the texts, I went through the whole book and revised everything – it’s an evolving process. Books are printed and published, but things change and cities evolve. This is a good snapshot of Paris now and in the next few years.

On the Paris food scene 10 years ago

It was just starting – I would mention things like organic and local and people were like, well everything is organic, everything is local. And I would be like, really?

Then the younger generation changed things and started questioning things and being more experimental with their eating. They started travelling and going to places like Vietnam and Thailand and India and seeing those cuisines as something of merit and not just like it’s not French cuisine, it can’t be good. There used to be horrible Italian restaurants in Paris and now there’s really good ones; you can get really good pizza here, which is interesting. France is the largest consumer of pizza outside of Italy, which is amazing. 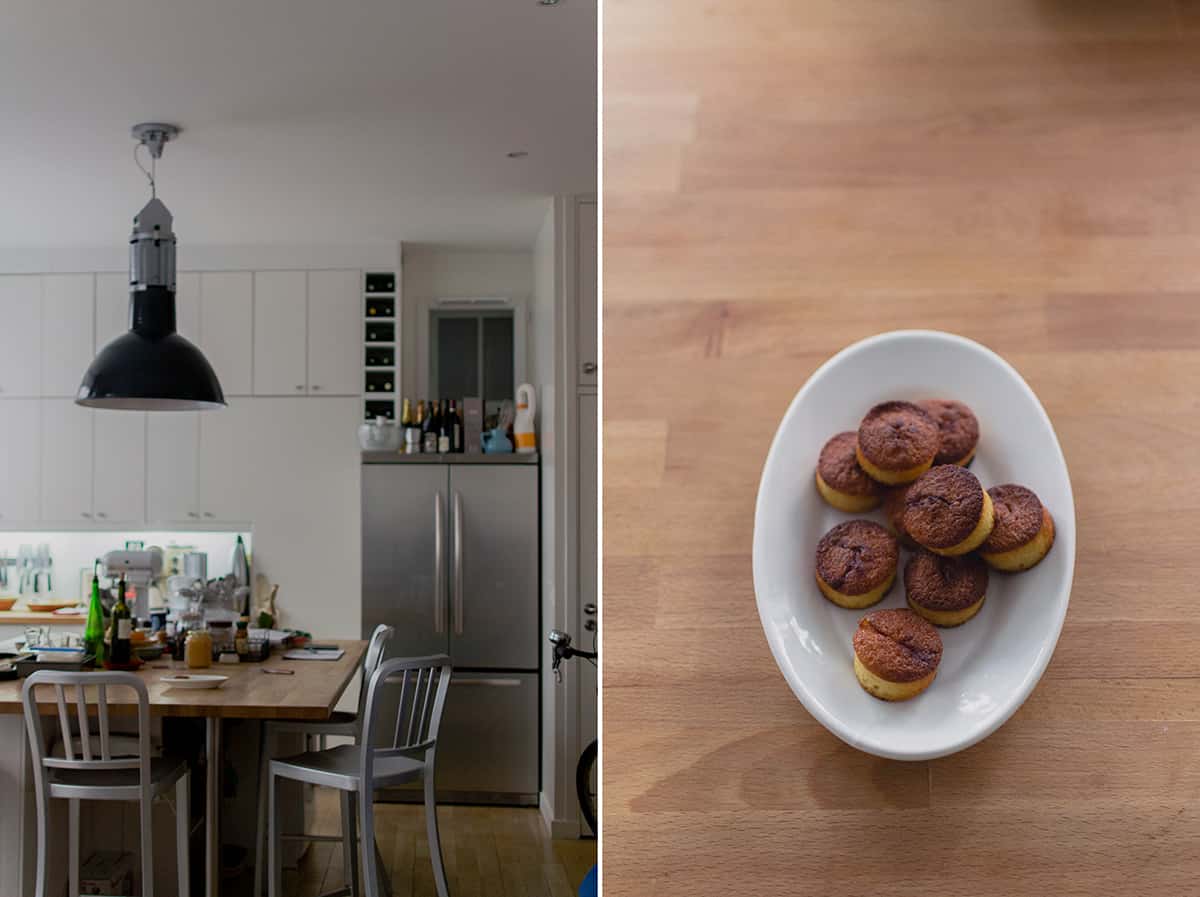 On what makes My Paris Kitchen different from his previous books

I started my blog before I moved to Paris, in 1999 when no one knew what a blog was. People kept telling me I needed to write about my story, so I wrote that story (The Sweet Life in Paris) and it was when I was much younger. That was a story about a certain time and a place and the longer you live somewhere the more you start understanding the way people are. Parisians are very quirky and have certain quirks, like every culture. There are a lot of stereotypes about them and a lot of them are true, just like how a lot of stereotypes of Americans are true. We have different ethnicities and we all have different qualities and that’s what makes us different. It’s kind of wonderful and The Sweet Life was a sort of funny, humorous book about snapshots of Paris at that time in my life. Now I’ve settled more richly into the culture: I know a lot more people, I have friends here and I have a family here.

On where else, other than Paris, would he have liked to settle down

When I was going to move to Paris, it was either Honolulu or Paris. I just loved Honolulu because of all the Japanese food and the fish and going to the beach all day. But I decided to move to Paris. I love Spain and I like Italy – but Italy I feel like is a challenge to live in. I think if I were to move somewhere else it would be somewhere with a slower pace of life.

David Lebovitz is author of numerous books on food including The Great Book of Chocolate, The Perfect Scoop, The Sweet Life in Paris, and Ready for Dessert. David was named one of the Top Five Pastry Chefs in the Bay Area by the San Francisco Chronicle and has been featured in Bon Appétit, Chocolatier, Cooking Light, Food+Wine, Cook’s Illustrated, The Los Angeles Times, Newsweek, Travel and Leisure, The New York Times, Saveur, and USA Today. David will talk about and sign his new book My Paris Kitchen at the Library on Wednesday 9 April at 19h30.