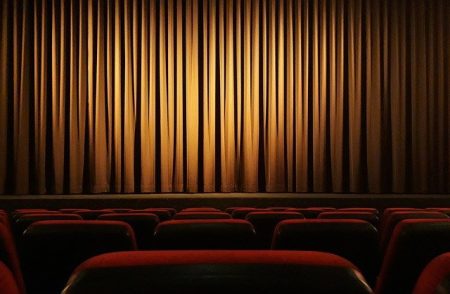 Join us for a movie night! Watch a film with other teen film fans in the Library’s comfortable reading room, then discuss the film together. Actor, acting coach and filmmaker Clarence Tokley will lead the discussion after the film Light snacks will be provided.

Questions about collections and programs for teens can be sent to the Library’s Children’s and Teens’ Services Manager, Celeste Rhoads: celeste@americanlibraryinparis.org.

We thank you for your continued support and for being a part of the Library community! If you would like to support the Library, you can donate here to help sustain this vital institution in its 100th year of service.