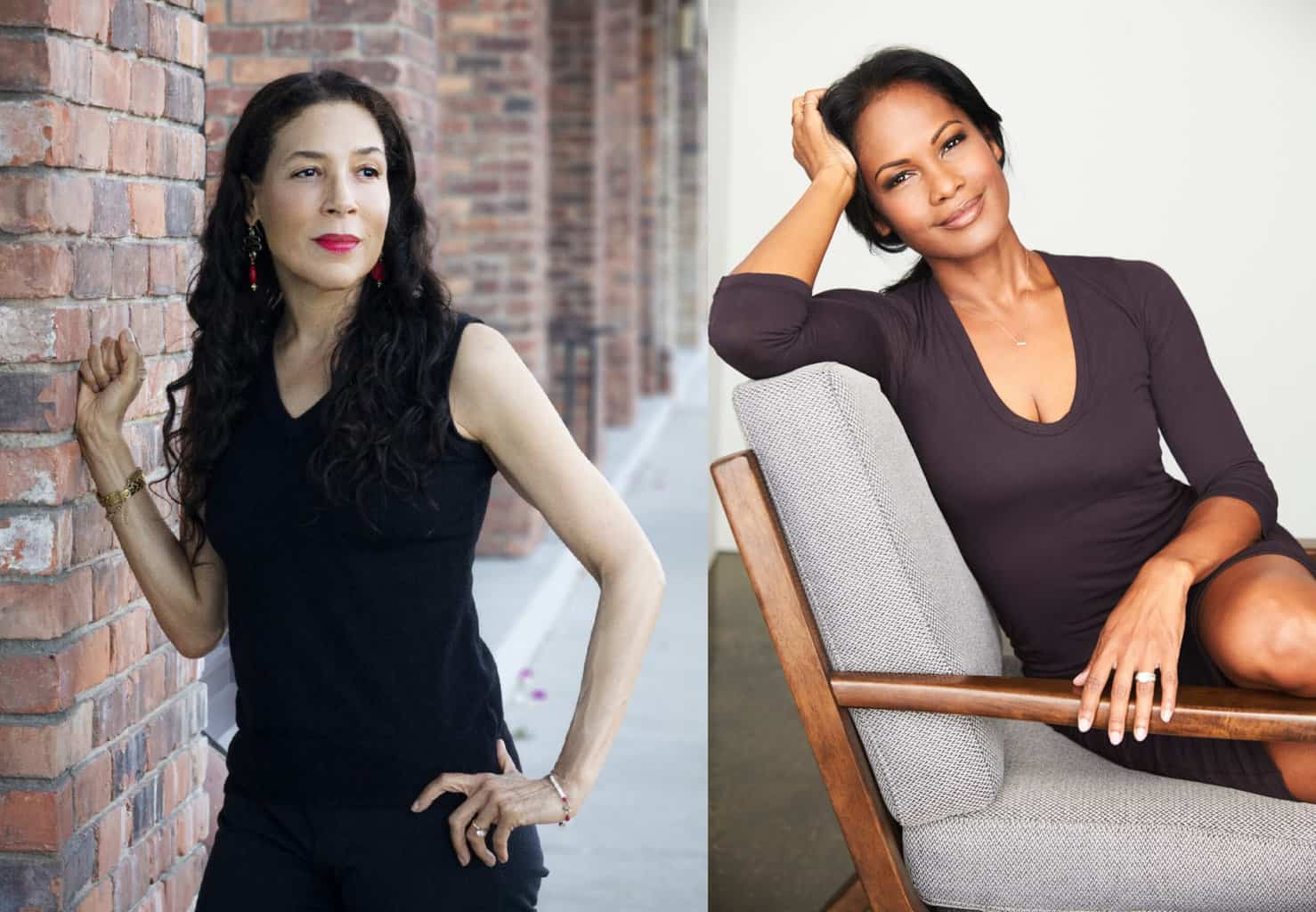 Novelist Toni Ann Johnson speaks with actor and writer Robinne Lee about fractured families and the wounds of racism in the context of new work, Light Skin Gone to Waste.

When a middle class Black family moves to an all-white suburb, fantasies of class ascension and racial transcendence clash with cruel realities. Thus begins screenwriter and author Toni Ann Johnson’s new release Light Skin Gone to Waste, an honest and devastating account of an already-fractured family’s collapse under the prism of a racialized world. With theatrical agility, Johnson stages a collision of individual psychologies with malignant social structures which has tragic proportions. A story of intergenerational trauma, cycles of abuse, childhood, marriage, lofty aspirations and high prices paid, the work lays bare the multiple networks of pain which have racism at their core. Johnson will be in conversation with author and actor Robinne Lee.

Toni Ann Johnson won the Flannery O’Connor Award for her linked story collection Light Skin Gone to Waste (UGA Press, 2022), which was selected for the prize and edited by Roxane Gay. This work of autobiographical fiction follows the Arringtons, an upper-middle- class Black family that moves to a White, working-class town in Upstate New York in the 1960s. Homegoing, a novella, was released by Accents Publishing after winning the press’s inaugural novella contest and revisits the Arrington family and the town’s effect on them years later in 2006. A novel, Remedy For a Broken Angel, was published in 2014 and earned a 2015 NAACP Image Award nomination for Outstanding Literary Work by a Debut Author.

Robinne Lee is a Jamaican-American writer, actor, and producer. A graduate of Yale University and Columbia Law School, Robinne has accrued numerous acting credits in both film and television over the past two decades, most notably in “Hitch,” “Seven Pounds,” “Hotel for Dogs,” “13 Going on 30,” “Being Mary Jane,” and the “Fifty Shades” franchise. Her debut novel, The Idea of You, originally published by St. Martin’s Press in 2017, is now an international bestseller, with over a dozen foreign translations and is in production at Amazon Prime Studios with Anne Hathaway in the lead role. Robinne is attached as a producer. She can currently be seen in Netflix’s limited series “Kaleidoscope,” opposite Giancarlo Esposito.

Important information: The discussion will be available both online and in person. While the conversation will happen in person (Johnson and Lee will appear in the Reading Room), the Library will stream the conversation on Zoom for a live viewing experience. Both in-person and online attendees will be able to pose questions.

This event is organized in partnership with The Californien.