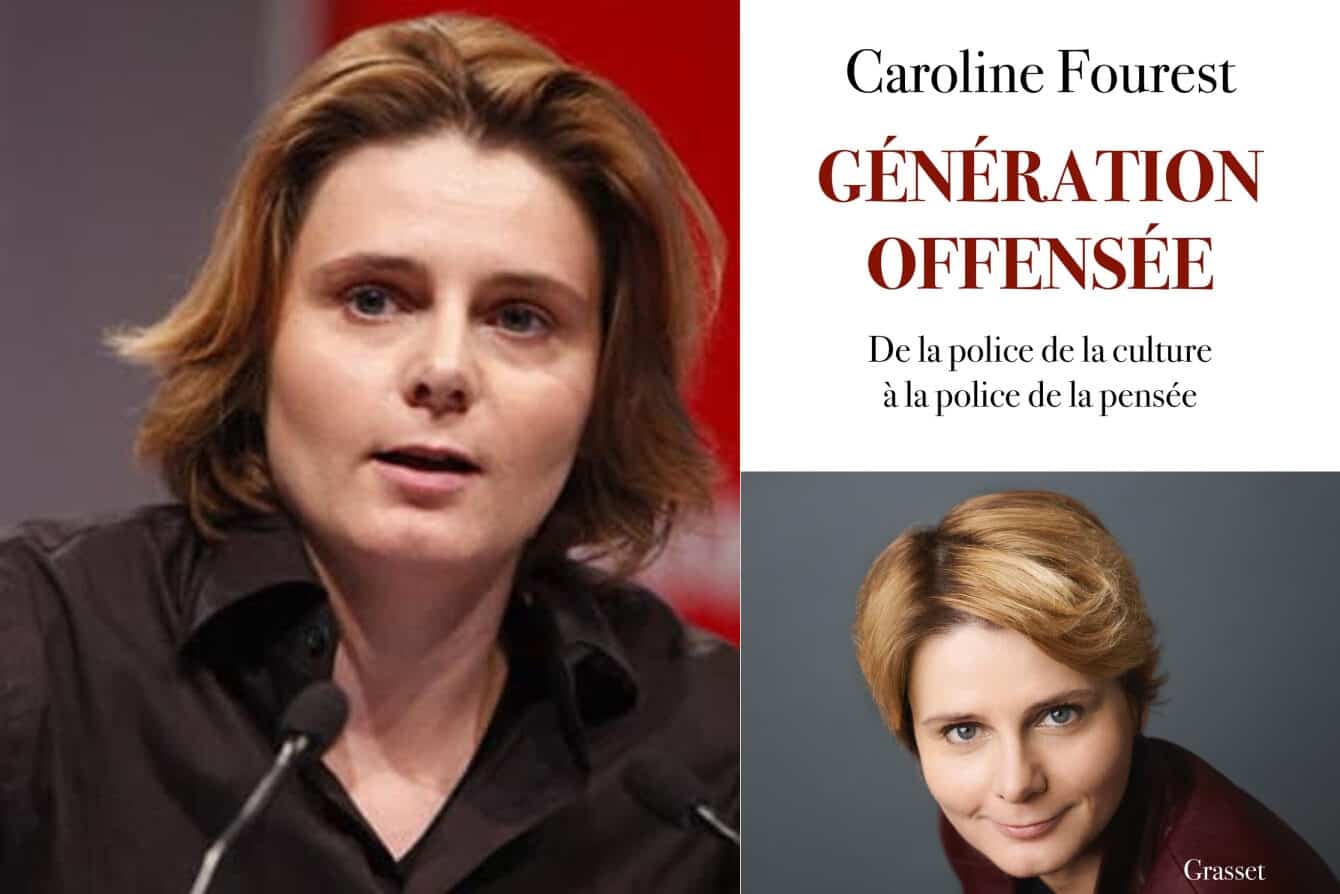 In leftist dialogue, argues journalist Caroline Fourest, cultural appropriation has taken the place of blasphemy in service to the religion of origins. How did we get here, and where do we go now?

Have cultural conflicts invaded our private lives and private minds? Should we be concerned by the cult of identity? Does adherence to origins endanger free democratic exchange? In polemic treatise Génération Offensée, author Caroline Fourest outlines the biggest threat currently facing the intellectual left: itself. From canceling Dostoevsky to firing professors at will, Fourest uncovers a self-cannibalizing instinct at the heart of leftism which is eating the movement from the inside. This fight against offense has finally arrived in France, she argues, and brought with it its entourage cultural police turned thought police. Without any desire to return to the way things were before, Fourest proposes a simultaneously feminist, antiracist, and universalist path forward which allows for a distinction between cultural plunder and cultural homage.

Important information: The discussion will be available both online and in person. While the conversation will happen in person (Fourest will appear in the Reading Room), the Library will stream the conversation on Zoom for a live viewing experience. Both in-person and online attendees will be able to pose questions.