Book displays at the Library 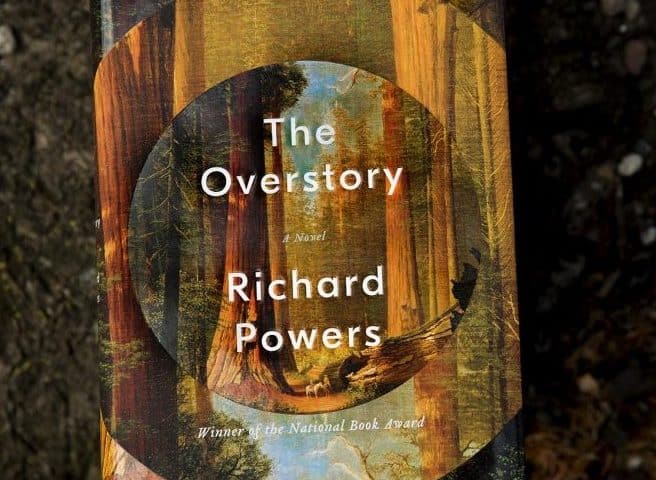 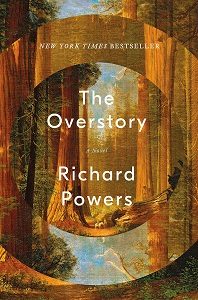 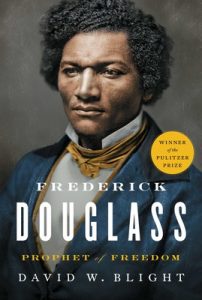 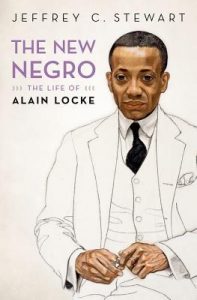 The winners of the 2019 Pulitzer Prizes were announced at Columbia University in New York City on 15 April 2019.The Library has all of the winners in fiction, history, and biography in our collection, as well as many of the finalists. We are heartened to see one of the Library’s 2018 Book Award shortlisted books, Proust’s Duchess: How Three Celebrated Women Captured the Imagination of Fin-de-Siècle Paris by Caroline Weber, was a biography finalist. See the full list here along with the descriptions provided by the Pulitzer Prize.

The Overstory by Richard Powers

An ingeniously structured narrative that branches and canopies like the trees at the core of the story whose wonder and connectivity echo those of the humans living amongst them.

(Finalists: The Great Believers by Rebecca Makkai, There There by Tommy Orange.)

A breathtaking history that demonstrates the scope of Frederick Douglass’ influence through deep research on his writings, his intellectual evolution and his relationships.

The New Negro: The Life of Alain Locke by Jeffrey C. Stewart

A panoramic view of the personal trials and artistic triumphs of the father of the Harlem Renaissance and the movement he inspired.

(Finalist: Proust’s Duchess: How Three Celebrated Women Captured the Imagination of Fin-de-Siècle Paris by Caroline Weber, The Road Not Taken: Edward Lansdale and the American Tragedy in Vietnam by Max Boot)