New note-worthy nonfiction at the Library 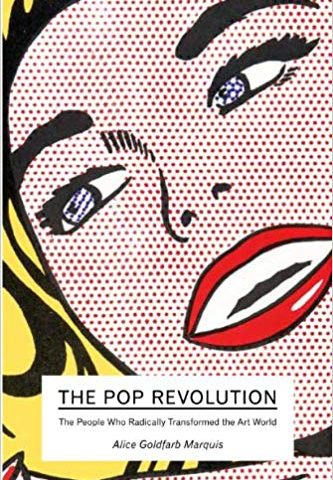 The Library is pleased to present the Culture Picks for the month of November, curated, researched and written by volunteer Mike Duffy.

Well, I liked it more than I thought I would. That’s not a rousing endorsement, but it is a suggestion that you go look at Bouquet of Tulips, the big, bright bunch of flowers which are a memorial to those who died in the November 2015 terrorist attacks in Paris. It is worth taking some time to look (if only there were some benches), to walk around the sculpture, to consider the piece in its setting, a pretty section of lawn surrounded by trees between the Petit Palais and the Place de la Concorde in the Jardins des Champs-Élysées, and to leave behind the controversies about style, about the artist, about the placement. I found it pleasant to view the Tulips while looking toward the Place, trees in the background creating a peaceful surround in the midst of what otherwise is a traffic nightmare. Easy and peaceful, almost-but-not-quite playful, the work does embody the artist’s description of the work as a piece of “remembrance, optimism, healing”. Looking toward the Petit Palais, catching a glimpse of that 1900 flourish of a building and the open sky above, Bouquet of Tulips stands out, a bit of a statement, but also a breath of fresh, 21st Century air, a reminder that Paris has thrived by mixing traditional public art and architecture with the novel and controversial.

The artist, of course, is Jeff Koons (b. 1955) and the piece is a 41 foot high, hyper-realistic metal sculpture (polychrome bronze, aluminum, stainless steel) on a plain base. It is 11 tulips held by a flesh-colored hand, meant to remind us of the torch held by the Statue of Liberty, the great emblem of friendship and shared purpose of the French and American people. The missing flower, the one that would make a dozen, recalls those who were lost in the devastating attacks of four years ago. Like Picasso’s Bouquet of Peace, which inspired Koons, this is a gesture of warm friendship and support.

Supersized everyday objects in bright colors are hallmarks, even icons, of art since the 1960s when Warhol’s soup cans and steel wool boxes brought Pop to the public. While rejecting abstraction, POP artists did not move to safe, traditional landscapes and portraits. Instead, they challenged viewers to see daily life in new ways and challenged core ideas of the nature of art. Those who have grown up with Warhol, with Murakami, with manga, with selfies, with Instagram may see creativity and the role of art very differently from those who hear “OK, boomer.” in response to questions about technology and lifestyles. Many will see this public artwork as a very appropriate, contemporary addition to the city of Paris akin to the ceiling painted at the 19th century Opéra Garnier by Marc Chagall in 1964 (very controversial at the time) and that painted in the 16th century Hall of Bronzes in the Louvre by Cy Twombly in 2010.

Whether it is about taste or style or cost or subject matter or location, controversy seems to accompany a lot of public art and architecture. It doesn’t matter if the artist is well established (Rodin’s great Monument to Balzac was rejected by its sponsors.) or an unknown newcomer (Maya Lin’s stark, modern memorial to Americans who died in Viet-Nam was reviled when completed). It doesn’t matter if the memorial is to revered presidents (the Washington Monument’s changing design argued over for decades; should the Lincoln Memorial be a Greek Temple or an American design?). It doesn’t matter if it was 130 years ago (Eiffel Tower, “a metal monster”) or 20 years ago (Louvre Pyramid, “an architectural joke”) or last month when after a 7 hour community meeting the artist whose design had been selected to replace monument to a now-abhorred physician withdrew her work when the sentiment of those present clearly favored another. (Seven hours?) It doesn’t matter if the style is completely abstract (Richard Serra, Tilted Arch; 1981, which generated successful opposition from Federal workers who objected to its “interference” with the large plaza outside their building) or relatively traditional (in 2002 a proposed statue to recall Lincoln’s visit of reconciliation to Richmond, Virginia was compared to erecting a statue of Hitler in Paris but proudly erected by the city). The reactions to public controversy are as varied as the artworks. Rejection by sponsor: Rodin; addition of stylistically opposed statues of soldiers by another artist: Lin; acceptance, admiration, affection: Louvre Pyramid, Eiffel Tower, Washington Monument, Lincoln Memorial); withdrawal or adaptation by artist; changed location (Bouquet of Tulips); dismantled and stored in a warehouse indefinitely (Serra). It is true that most public art does not attract controversy or overcomes opposition quickly. That is even true of modern works, e.g., Calder’s great sculpture in Grand Rapids and Picasso’s in Chicago. It is also true that loud voices, whether from the arts and culture crowd, the press or from a large segment of the public, can provoke short-term furor or lead to changes or rejection and that over time many once-scorned pieces become respected, even loved. What does that bode for Bouquet of Tulips and who decides?

Let’s engage the piece as it is, where it is, as a gesture from friends to honor the memory of those who perished. Surely that is what U.S. Ambassador to France Jane D. Hartley had in mind when she suggested this commission to Jeff Koons with the approval of Paris officials. That must be what the donors who paid more than $4 million for the fabrication of the piece, donors who include the artist himself, wanted to convey. Let’s wander behind the Petit Palais to be surprised to see Bouquet of Tulips in the same way we may still be surprised to see a glass pyramid in the middle of the Louvre. 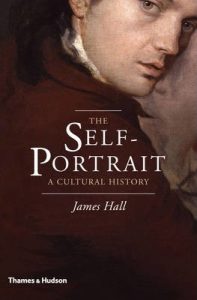 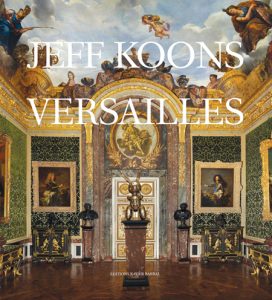 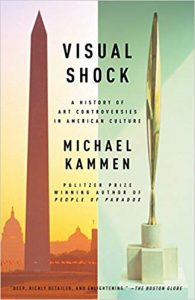 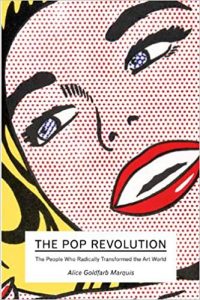 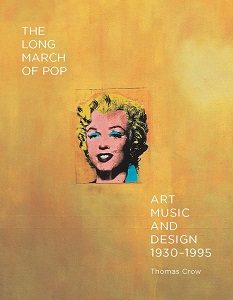