Songs about libraries and books 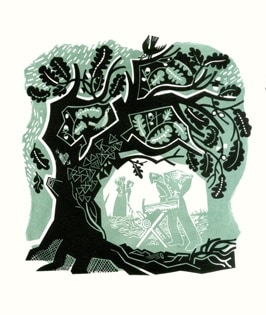 The Library is pleased to present the Culture Picks for the month of August, curated, researched and written by Library member services staff David Gonçalves and Elliot Rambach and strategic partnerships manager Pauline Lemasson.

THE WORLD OF BANSKY
ESPACE LAFAYETTE DROUOT
Through 29 September 2019

The World of Banksy: An Immersive Experience is an exhibition that allows visitors to travel briefly in time and space around the work of the best known street artist of the moment.

Consisting of 100 original pieces belonging to private collections and many other mural reproductions, the exhibition is divided by the places where Banksy “exhibited” his work: the trip begins in New York, where you can enjoy Waiting in Vain and The street is in play; passes through London with No Ball Game and Slave Labor; heads for Paris, with the little girl covering swastika* as well as the work made on the Bataclan doors following the tragic terror attacks in 2015**, ending in Bethlehem with the reproduction of the controversial Walled Off Hotel, opened in 2017 a few meters from West Bank Barrier.

For those who don’t have the opportunity to travel to see Banksy’s work live, The World of Banksy is a good alternative. However, this exhibition is not approved by the street artist. On his website, you can read “Members of the public should be aware there has been a recent spate of Banksy exhibitions none of which are consensual. They‘ve been organised entirely without the artist’s knowledge or involvement. Please treat them accordingly”.

* It was vandalized a few days after being discovered.

** Last January, thieves with a van had stolen the door on which the mural was painted. 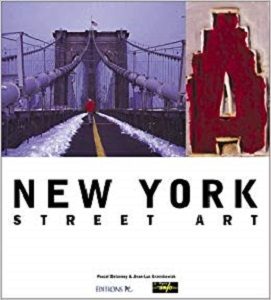 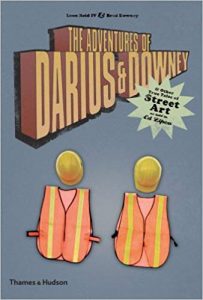 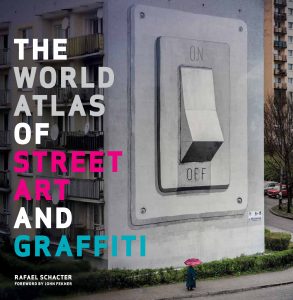 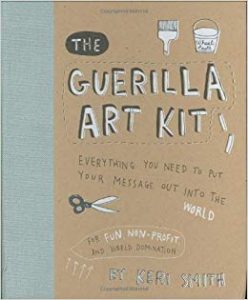 The exhibition TREES brings together the works and research by visual artists, botanists, scientists, and architects that showcase the world of trees through paintings, photographs, film, drawings, and installations. Recently, numerous books and research have focused on how trees communicate, store memories, use their senses, and live in deep connection with other species around them, giving way to the hypothesis of “plant intelligence” which may hold keys to some of today’s environmental problems. The assembled artwork and installations explore three narrative themes: our knowledge of trees, aesthetics, and finally, trees’ ongoing destruction by deforestation.

There are some touching drawings of trees and the animals that depend on them done by artists from indigenous communities such as the Nivaclé and Guaraní from Gran Chaco, Paraguay, as well as the Yanomami Indians who live in the heart of the Amazonian forest. Their drawings illustrative their own deep knowledge of the lives of trees and the lives that they support.

Another important figure for this exhibition is Stefano Mancuso, whose work and research into plant sensitivity, memory capacity, and communication is revolutionizing the way we look at the plant world. He captures a keen aesthetic for the beauty of trees in his watercolor sketches that evoke traditional botanical drawings of the 18th century.

Be sure to take a walk into the garden which contains 24 species of trees and a collection of artwork, including SYMBIOSIA where botanist Stefano Mancuso and artist Thijs Biersteker installed 12 sensors on a horse chestnut and Turkey oak trees that now provide real-time data coming from these two living trees. 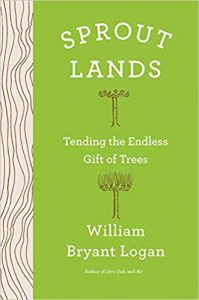 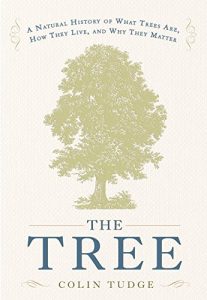 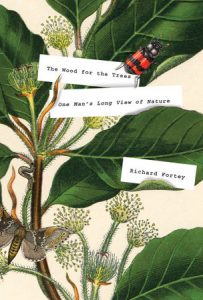 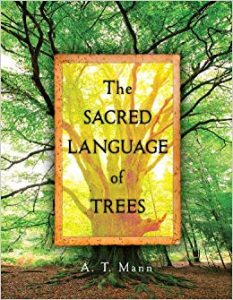 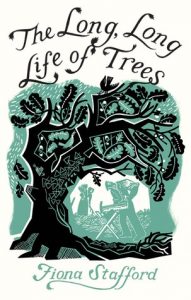 King Tut: Treasures of the Golden Pharaoh showcases over 150 objects recovered from the tomb of Tutankhamun, the famous Egyptian child-pharaoh who reigned for a decade during the 14th century BC. In 1922, the British explorer Howard Carter uncovered Tutankhamun’s well-preserved tomb in Egypt’s Valley of the Kings; the solid gold coffin, face mask, thrones, archery bows, musical instruments, food, wine, sandals, and clothing recovered inside this tomb, as well as the mummified corpse of Tut himself, has since provided the world with remarkable insight into the culture of the ancient Egypt.

A selection of the objects on display right now at the Grande Halle de la Villette include the lapis-lazuli adorned sarcophagus of Tutankhamun, two life-sized statues of Tutankhamun and Ra, and a gilded wooden bed believed to have been used during Tutankhamun’s funeral ceremonies. This extensive and immersive exhibition is in Paris on the second stop of a ten-city world tour, after which its contents will be permanently housed at the new 650,000 square-foot Grand Egyptian Museum in Giza, adjacent to the Great Pyramid of Khufu. 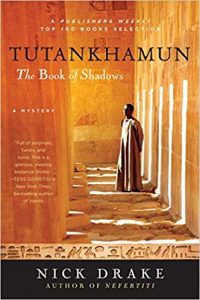 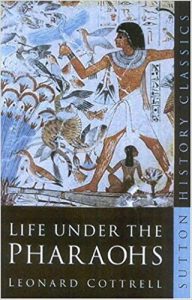 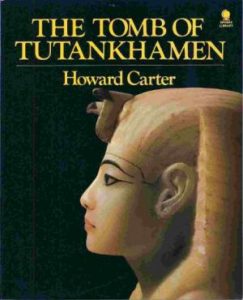 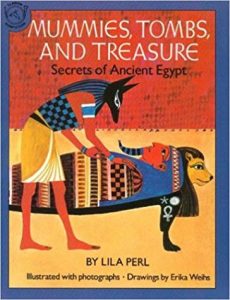