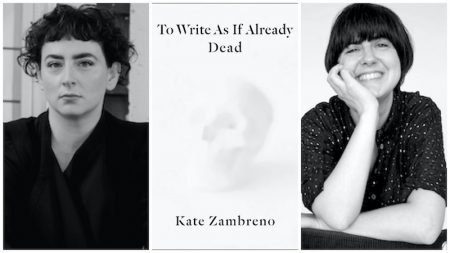 To Write as If Already Dead (Briggs & Zambreno)

To Write as If Already Dead

To Write as if Already Dead circles around Kate Zambreno’s failed attempts to write a study of Hervé Guibert’s To the Friend Who Did Not Save My Life. In this diaristic, transgressive work, the first in a cycle written in the years preceding his death, Guibert documents with speed and intensity his diagnosis and disintegration from AIDS and elegizes a character based on Michel Foucault.

The first half of To Write as if Already Dead is a novella in the mode of a detective story, searching after the mysterious disappearance of an online friendship after an intense dialogue on anonymity, names, language, and connection. The second half, a notebook documenting the doubled history of two bodies amid another historical plague, continues the meditation on friendship, solitude, time, mortality, precarity, art, and literature.

Throughout this rigorous, mischievous, thrilling not-quite study, Guibert lingers as a ghost companion. Zambreno, who has been pushing the boundaries of literary form for a decade, investigates his methods by adopting them, offering a keen sense of the energy and confessional force of Guibert’s work, an ode to his slippery, scarcely classifiable genre. The book asks, as Foucault once did, “What is an author?” Zambreno infuses this question with new urgency, exploring it through the anxieties of the internet age, the ethics of friendship, and “the facts of the body”: illness, pregnancy, and death. 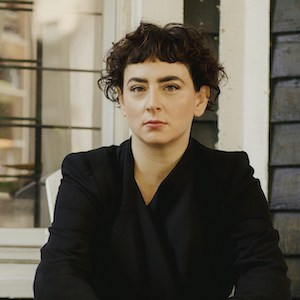 Kate Zambreno is the author of many acclaimed books, including Drifts (2020), Appendix Project (2019), Screen Tests (2019), Book of Mutter (2017), and Heroines (2012). Her writing has appeared in the Paris Review, Virginia Quarterly Review, and elsewhere. She teaches writing at Columbia University and Sarah Lawrence College. She is a 2021 Guggenheim Fellow in Nonfiction. 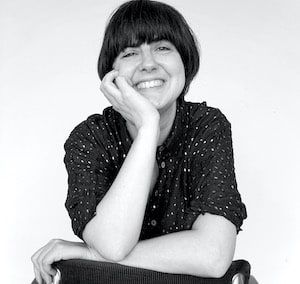 Kate Briggs is a writer and translator based in Rotterdam, NL, where she teaches on the Masters Fine Art at the Piet Zwart Institute. She is the translator of two lecture courses by Roland Barthes (How to Live Together and The Preparation of the Novel, both published by Columbia UP) and the author of This Little Art (Fitzcarraldo Editions, 2017) recently translated into Spanish by Rubén Martín Giráldez (Jekyll & Jill, 2020) and forthcoming in German by Sabine Voss (Ink Press, 2021). The Long Form, a novel-essay, is forthcoming with Fitzcarraldo Editions. She is the recipient of a Windham-Campbell Prize in Nonfiction.