Viet Thanh Nguyen at the Library 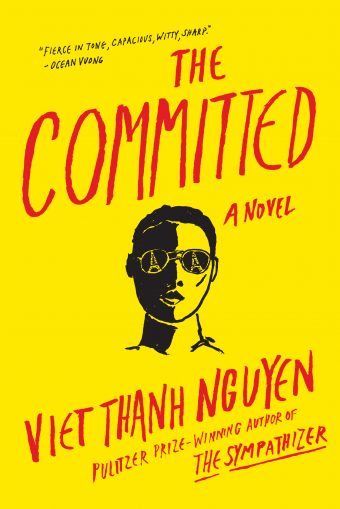 “We were the unwanted, the unneeded, and the unseen, invisible to all but ourselves.” 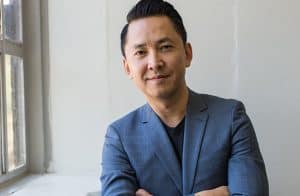 And with these words, Pulitzer Prize-winning author Viet Thanh Nguyen‘s long-awaited new novel, The Committed, follows “the man of two faces and two minds,” from The Sympathizer as he arrives in Paris as a refugee. Presenting his novel to a French audience for the first time at the American Library in Paris, Nguyen will describe the work’s oft-forgotten historical backdrop: immigrant enclaves of drug lords, communist spies, and petty criminals in 1980s Paris.

Praised by the Guardian as a dense novel of ideas wrapped in a spy thriller, The Committed “invites the reader to think, not just to feel: to think deeply about political systems and ideologies, whose interests they serve and what, if any, answers they can provide.” Nguyen will be in conversation with author Grace Ly and journalist Pauline Lemasson about his writing process. The discussion will also touch on themes of identity, revolution and intellectualism.

Organized in partnership with Columbia Global Centers in Paris and The Mechanics’ Institute in San Francisco.