Hemingway and the Craft of Writing (Wolff & Braude) 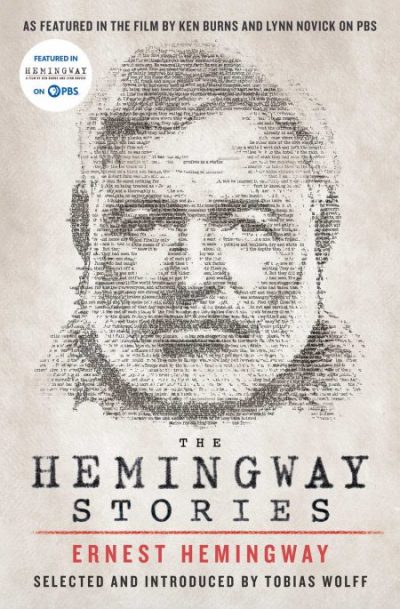 Hemingway and the Craft of Writing

with Tobias Wolff and Mark Braude

The Hemingway Stories features Ernest Hemingway’s most significant short stories so fans old and new can follow the trajectory of one of the greatest American writers of all time. The intimate portrait of Hemingway—who captured the complexities of the human condition in spare and profound prose, and whose work remains deeply influential—interweaves a close study of biographical events with excerpts from his work. Tobias Wolff’s introduction adds a new perspective that demonstrates Hemingway’s talent and range. 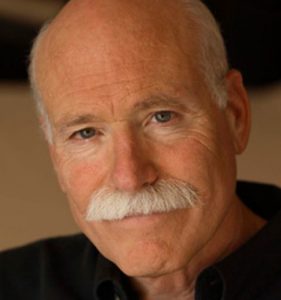 Tobias Wolff is the author of the novels The Barracks Thief and Old School, the memoirs This Boy’s Life and In Pharaoh’s Army, and the short story collections In the Garden of the North American Martyrs, Back in the World, Night in Question and, most recently, Our Story Begins. He is the recipient of the PEN/Malamud Award, the Rea Award and the PEN/Faulkner Award. His work appears regularly in The New Yorker, The Atlantic and Harper’s, among other magazines. 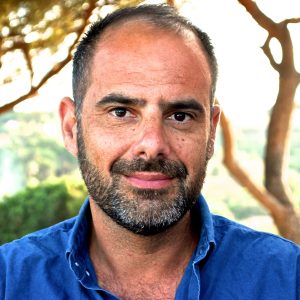 Mark Braude is the author of The Invisible Emperor and Making Monte Carlo. He was a 2020 Visiting Fellow at the American Library in Paris, was named a Public Scholar by the National Endowment for the Humanities, and has been a Postdoctoral Fellow and lecturer at Stanford University. His book about the French artist Kiki de Montparnasse’s entanglement with the American photographer Man Ray will be published soon by W.W. Norton.