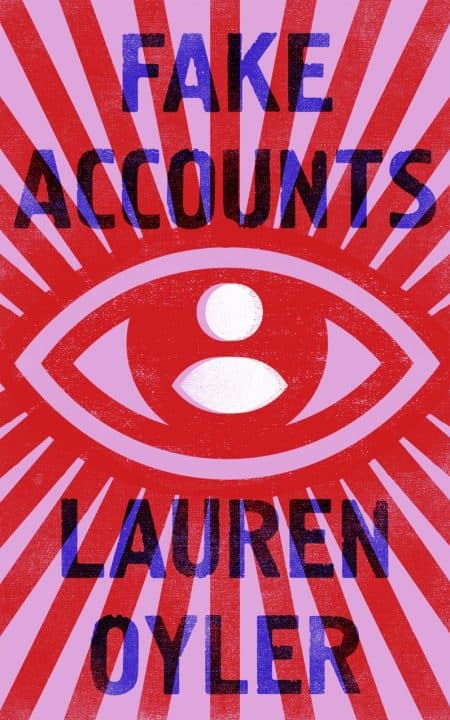 A “sharp, brilliant interrogation of the way we live now,” Fake Accounts, Oyler’s debut novel, follows  a woman who discovers her boyfriend is an anonymous internet conspiracy theorist. Capturing the “neurotic spirit of a generation,” the way social media has reconfigured the way we relate to the world, this dense, funny and fierce work takes place in New York and Berlin, with a brief detour to Washington, D.C.

Oyler’s essays on books and culture have appeared in the New Yorker, the New York Times Magazine, the New York Times Book Review, the London Review of Books, Harper’s, the Guardian, New York Magazine’s The Cut, Bookforum, the Baffler, the New Republic, and elsewhere. From 2015 to 2017, Oyler was an editor at Broadly, the women’s site at Vice. Before that, she was a freelance copy editor, among other things, in Berlin. In addition to Fake Accounts she has co-written two books with Alyssa Mastromonaco and has ghostwritten for other people as well.