(Online) Getting Real with Claire Messud 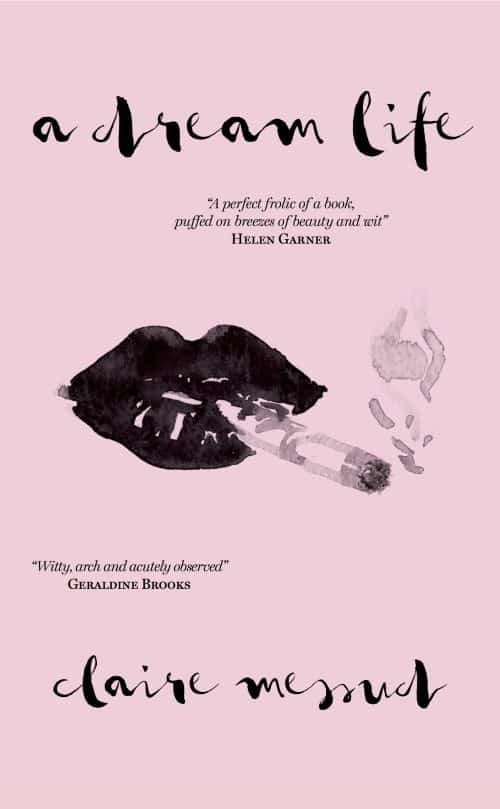 A novella as much about the sharp bite of reality as about the allures of living in a dream, A Dream Life is novelist and essayist Claire Messud’s newest addition to an impressive and diverse body of work. When a family moves from New York to a chateau of fairytale proportions in Australia, the matriarch, originally drawn to a Mrs. Dalloway-esque existence of hosting and managing the home, finds herself trapped in the opulence and frivolity which had originally enticed her.

Drawing on tropes of the bourgeois novel–the grandiose estate, the domestic affairs, family drama and class relations–Messud has produced a book about confined spaces and the dynamics that emerge within them. Described by writer Helen Garner as “a perfect frolic of a book,” the novella is a balanced take on fantasy, deception, and dissatisfaction, all within the domestic realm.

Claire Messud is a novelist and professor of creative writing. Her novel The Emperor’s Children is a New York Times bestseller and was longlisted for the Man Booker Prize. Messud is a PEN/Faulkner Award nominee and recipient of both the American Academy of Arts and Letters’ Addison Metcalf Award and its Strauss Living Award. She has taught creative writing at Harvard University, Yale University, and John Hopkins University, among other institutions.

Christopher Beha is a novelist and memoirist, and serves as the executive editor of Harper’s Magazine. The Index of Self-Destructive Acts, his most recent novel, was nominated for the 2020 National Book Award. Beha’s essays and reviews have been published in the New York Times, New York Review of Books, and London Review of Books. He received his MFA in creative writing from The New School in 2006.