Evenings with an Author: Thomas Chatterton Williams in conversation with Lauren Collins 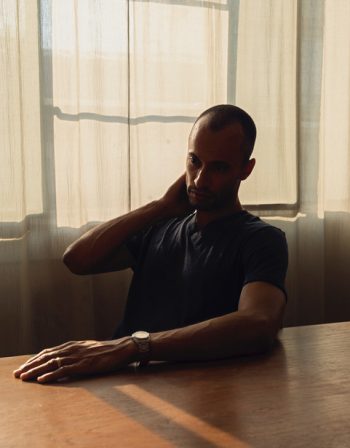 A meditation on race and identity from one of our most provocative cultural critics.

A reckoning with the way we choose to see and define ourselves, Self-Portrait in Black and White is the searching story of one American family’s multigenerational transformation from what is called black to what is assumed to be white. Thomas Chatterton Williams, the son of a “black” father from the segregated South and a “white” mother from the West, spent his whole life believing the dictum that a single drop of “black blood” makes a person black. This was so fundamental to his self-conception that he’d never rigorously reflected on its foundations—but the shock of his experience as the black father of two extremely white-looking children led him to question these long-held convictions.

It is not that he has come to believe that he is no longer black or that his kids are white, Thomas notes. It is that these categories cannot adequately capture either of them—or anyone else, for that matter. Beautifully written and bound to upset received opinions on race, Self-Portrait in Black and White is an urgent work for our time. 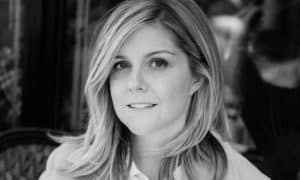 Lauren Collins began contributing to The New Yorker in 2003 and became a staff writer in 2008. She is the author of When in French: Love in a Second Language, which the Times named as one of its 100 Notable Books of 2016. She is working on a second book, about a coup d’état perpetrated by white supremacists in Wilmington, North Carolina, in 1898, and its effects on the city during the past hundred and twenty years.
A public reception and book sale will follow the event, with books provided by The Red Wheelbarrow Bookstore.
+ Google Calendar+ iCal Export