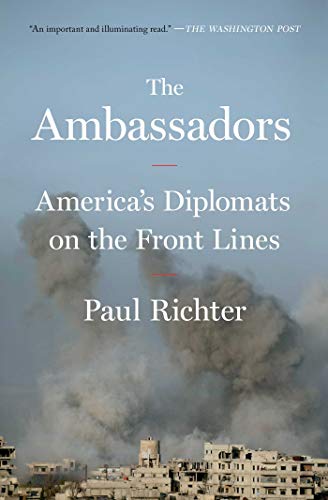 Join us for an evening with Paul Richter as he presents his new book, The Ambassadors

The Ambassadors is the story of a small circle of career U.S. ambassadors who served as Washington’s top troubleshooters in the greater Middle East in the tumultuous decade and a half after the 911 attacks.  Thrust into war and upheaval, these diplomats took on far more than most envoys — organizing new governments, brokering political deals between warring blocs, overseeing military operations. They served as another line of national defense, often at the risk of their own lives. The book offers insiders’ perspectives on America’s frustrated efforts in the volatile region, and an assessment of the American diplomatic service in a period when the Trump administration has challenged its value. The book was awarded the American Academy of Diplomacy’s Douglas Dillon Prize for distinguished writing on American diplomacy. 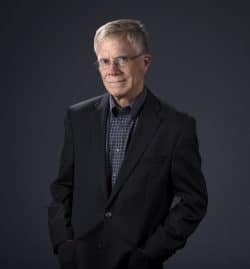 Paul Richter has written about foreign policy and national security for three decades. As a Washington-based reporter for the Los Angeles Times, he traveled to sixty countries and appeared in U.S. and international media. He is also principal author of California and the American Tax Revolt, University of California Press, 1983. He lives in the Washington, D.C. area.