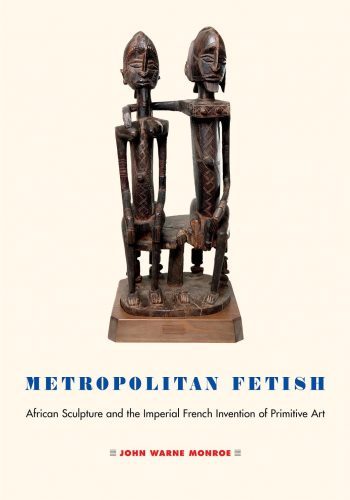 Join the American Library in Paris’s Evenings with an Author series as we host historian and author John Monroe. Monroe will present his research for his book Metropolitan Fetish: African Sculpture and the Imperial French Invention of Primitive Art. Programs Manager Alice McCrum will draw on live questions from the audience.

Throughout the late 1800s and the first half of the 20th century, an influx of wooden masks and figures traveled from Africa to France. These collections, born of colonial power structures in sub-Saharan Africa, propped up Parisian art galleries and museums and made their way into the hands of avant-garde critics and auction rooms around the world. By illustrating the passage of material culture, Monroe shows how colonial projects and the avant-garde influenced each other, creating an era in which the aesthetic category of “primitive art” was able to take hold. The story behind several works then comes full circle, with pieces returned and exhibited in Dakar, Bamako, and Abidjan at colonial museums and schools. 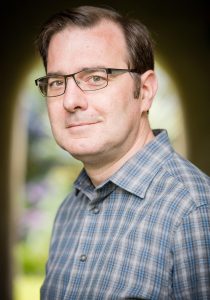 About the author: John Warne Monroe is a Professor of History at Iowa State University. His research focuses on the concept of “modernity” and the various ways in which it shaped French, and more broadly, Western people’s conceptions of themselves, their past, and their places in the world in the nineteenth and early twentieth centuries. Metropolitan Fetish: African Sculpture and the Imperial French Invention of Primitive Art, his most recent book, is based on more than a decade of research conducted in archives on three continents.