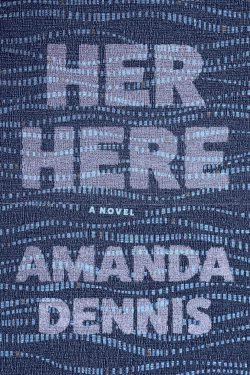 Join the American Library in Paris’s Evenings with an Author series as we host author Amanda Dennis. Dennis with be speaking about her debut novel, Her Here, in conversation with Rachel Donadio, contributing writer at The Atlantic. In Her Here, Dennis introduces us to a reckless and unmoored Elena, who abandons her studies and relationship for an unconventional task proposed to her by an estranged family friend. Struggling with trauma and its various manifestations, Elena loses herself in Thailand while looking for a woman who went missing six years earlier.  Dennis delivers an existential detective story in a hypnotic and seductive debut which demonstrates the revealing nature of narrative itself. The conversation will include live questions from the audience. 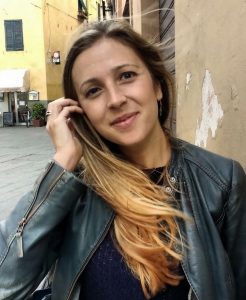 About the authors: Amanda Dennis is an assistant professor of comparative literature and creative writing at the American University of Paris. She earned her PhD from the University of California, Berkeley Department of Rhetoric and was awarded a Whited Fellowship in creative writing from the Iowa Writer’s Workshop. Outside of her speaking engagements for Her Here, Dennis is researching Samuel Beckett and the influence of 20th century French philosophy on his work.
Rachel Donadio is a Paris-based contributing writer for The Atlantic, covering politics and culture across Europe. She was previously a correspondent at the New York Times, including its European Culture Correspondent and Rome Bureau Chief, and a writer and editor at the New York Times Book Review. She has reported from more than two dozen countries, interviewed heads of state and film directors, and profiled three Nobel laureates in literature.