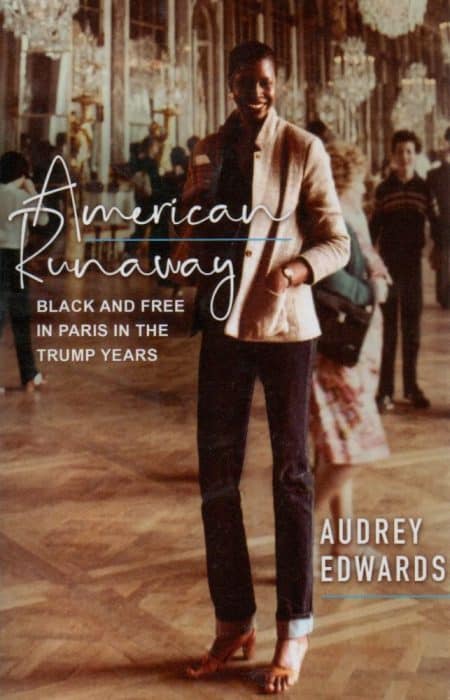 Join Evenings with an Author and Black History Month to discuss

As the 2016 election campaign wore on, many Americans promised to leave America if Donald Trump was elected. And when Trump won in November, celebrated journalist Audrey Edwards did just that. Inspired by a history of Black Americans leaving the United States for France in search of social and political liberation, Edwards left the country to both protest Trump and to protect her well-being as a Black woman. Her new book, American Runaway: Black and Free in Paris in the Trump Years, chronicles the life she made for herself abroad.

A witty, captivating, and moving work, American Runaway captures Edwards’s sharp voice and dry humor. Filled with fabulous soirées, kooky characters, complicated friendships, and the occasionally messy cultural exchange, the work is simultaneously accessible and vulnerable. It broaches the varied challenges known by all expats of leaving one’s home behind, as well as the particular experience of a Black woman “of a certain age” in the City of Lights. Ultimately, Edwards offers a triumphant story of self-liberation.

Audrey Edwards is a journalist and author whose work, over the course of her career, grapples with issues of race and gender. A former Executive Editor of Essence and Vice President of Editorial Operations at Black Enterprise, Edwards has worked with figures such as Oprah Winfrey and Maxime Waters to make the work and experiences of Black women accessible to mass-media audiences. She is the author of Children of the Dream: The Psychology of Black Success and The Man from Essence: Creating a Magazine for Black Women, among other works.

Ellen Wright-Hervé is the French granddaughter of Black writer Richard Wright, who lived and worked in Paris as an expatriate for much of his life. Born in Accra, Ghana to parents who worked with Kwame Nkrumah for Ghana’s independence, Wright-Hervé has since lived in Lagos, London, Rennes, Tours and presently Paris. In addition to work dedicated to training in hospitals, she works actively in the city to preserve her grandfather’s legacy as a writer and cultural figure. She is currently conducting research on his life and work.

*The discussion will be available both online and in person. While the conversation will happen in person (Edwards and Wright-Hervé will appear in the Reading Room), the Library will stream the conversation on Zoom for a live viewing experience. Both in-person and online attendees will be able to pose questions. The conversation is organized and co-sponsored by Little Africa Paris. 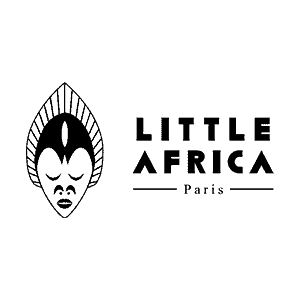