An Evening with Physicist Emlyn Hughes, “More Radioactive than Chernobyl” 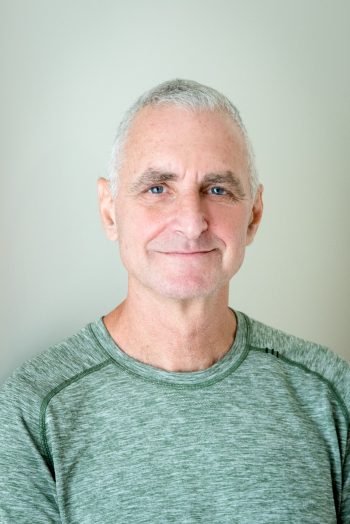 More Radioactive than Chernobyl
In the 1940s and 1950s, the United States tested sixty-seven nuclear weapons in the Marshall Islands, including the detonation of the largest US thermonuclear weapon (fifteen megatons), named Castle Bravo on March 1, 1954. Decades later, the impact of these tests on the Marshallese people is still apparent. The more recent challenge of rising sea levels, coupled with the remaining nuclear waste stored on low lying islands represents a particularly chilling problem. In the summers of 2015, 2017, and 2018, we commissioned an advanced scuba diving ship and traveled to the northern Marshall Islands to perform numerous environmental assessments of the radiological contamination to these islands. Our results were submitted for publication on March 1, 2019 (65th anniversary of the Bravo bomb) and published in a series of three papers in the Proceedings of the National Academy of Sciences (USA) in July, 2019.
Emlyn Hughes is a professor of physics at Columbia University and the founding director of the K=1 Project: Center for Nuclear Studies. He earned his undergraduate degree at Stanford, his PhD at Columbia and is presently a fellow at the Columbia Institute of Ideas and Imagination in Paris.
+ Google Calendar+ iCal Export