An Evening with Francesca Zambello, Artistic & General Director of the Glimmerglass Festival 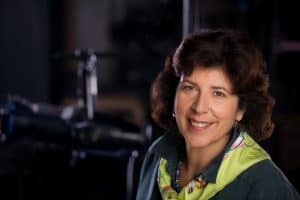 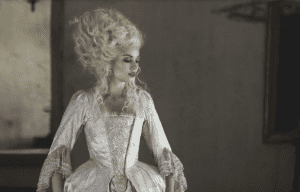 During her evening at the Library, Francesca Zambello, acclaimed director and Artistic & General Director of The Glimmerglass Festival, will offer a glimpse into the upcoming production of John Corigliano and William Hoffman’s The Ghosts of Versailles. This “grand opera buffa” braids together three distinct worlds: a present-day world of ghosts, an opera-within-an-opera and scenes from the French Revolution, starring the ghosts of Marie Antoinette, her favorite playwright Beaumarchais, and favorite characters like Figaro and Count Almaviva. Join us for a lively discussion about this opera filled with cultural and historical allusions, offering a look at what might have happened had history taken a different course.

For those interested in purchasing tickets to see the production (running 4-8 December 2019 at the Royal Opera at the Château de Versailles), please visit this link.

There will be a reception in Francesca’s honor at the Library after the talk. All are welcome to attend.