A Screening of The Illusionists followed by a conversation with Filmmaker Elena Rossini and Professor Ruchi Anand, moderated by Lindsey Tramuta 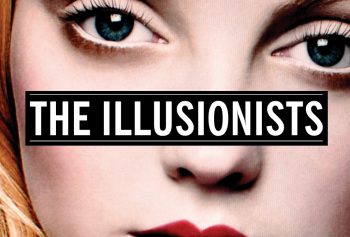 Sex sells. What sells even more? Insecurity. Multi-billion dollar industries saturate our lives with images of unattainable beauty, exporting body hatred from New York to Beirut to Tokyo. Their target? Women, and increasingly men and children. The Illusionists turns the mirror on media, exposing the absurd, sometimes humorous, and shocking images that seek to enslave us.

After the film, we will host a public conversation with filmmaker Elena Rossini (producer, writer, director, cinematographer & editor of The Illusionists) and Dr. Ruchi Anand, moderated by Lindsey Tramuta. 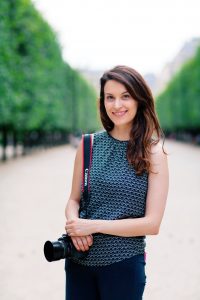 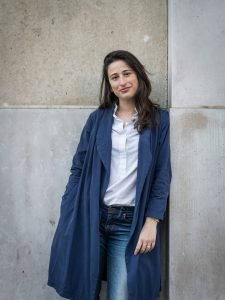 Lindsey Tramuta is the author of the bestselling book The New Paris and a regular contributor to the New York Times, Condé Nast Traveler, Afar and Fortune Magazine. Her next book, which will be released by Abrams in April 2020, will look at the women shaping Paris. (Photo by Joann Pai) 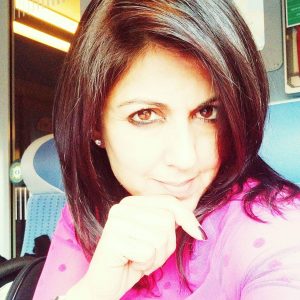