Book review for An American (Homeless) in Paris 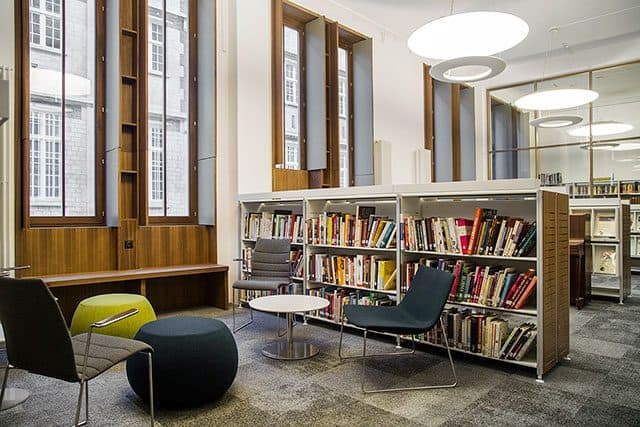 Ten books have been chosen as finalists in the 2018 American Library in Paris Book Award – a longlist of titles of which five will be shortlisted on 1 September 2018.

The winning book will be selected by an independent jury, this year composed of David Bellos, Diane Johnson, and Pierre Assouline. The winning author will receive a $5,000 cash award and speak at a special ceremony in Paris in early November.

The Library prize, now in its sixth year, recognizes the most distinguished book of the year, written and published in English, about France or the French. The award is open to all genres. This year, 76 entries were submitted by publishers and authors across the English-speaking world.

This year’s longlist includes five biographies – of Renoir, of de Gaulle, of Nadar, of the women who inspired Marcel Proust’s imaginary Duchesse de Guermantes, of six Americans who discovered French cooking. The two longlisted novels are fictionalized accounts of real people (Mandelbrot the Magnificent and Never Anyone But You).

The longlist also recognizes a self-published memoir of two decades in Paris by an expatriate American (Left Bank Right Bank), an exploration of Caesar’s Gallic Wars, and a close investigation of French bookselling on the eve of the Revolution.

Of the ten authors, seven are American and three British; four are women.

The longlist was selected by a Paris-based screening committee headed by the award administrator, Charles Trueheart, former director of the American Library.

The American Library in Paris Book Award is supported by generous gifts from the Florence Gould Foundation.

Please watch our website and the Library’s newsletters e-Libris and Ex Libris for news of the shortlist and the award ceremony this fall.