Opening of the English-language Library in Angers

Internet comes to the Library 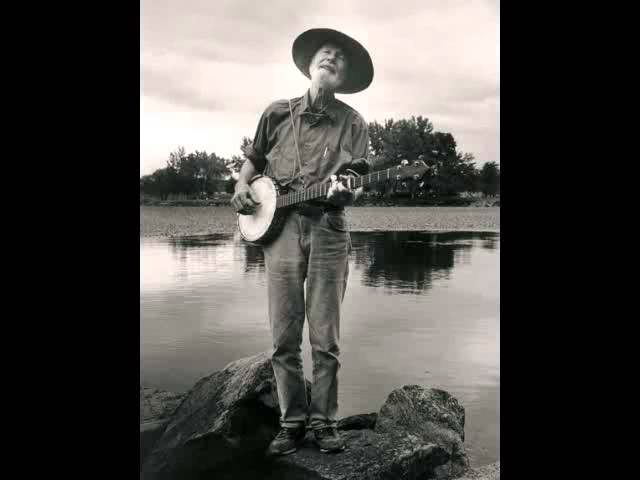 In honor of his grandfather, Charles Seeger, one of the founders and first presidents of the Library, folksinger Pete Seeger donates a copy of his grandfather’s memoirs. As a gift to the Library, he also records the poem “I Have a Rendezvous with Death,” written by his uncle Alan Seeger, the World War I poet who was killed on duty.