Translating ‘Welcome To the Free Zone’ 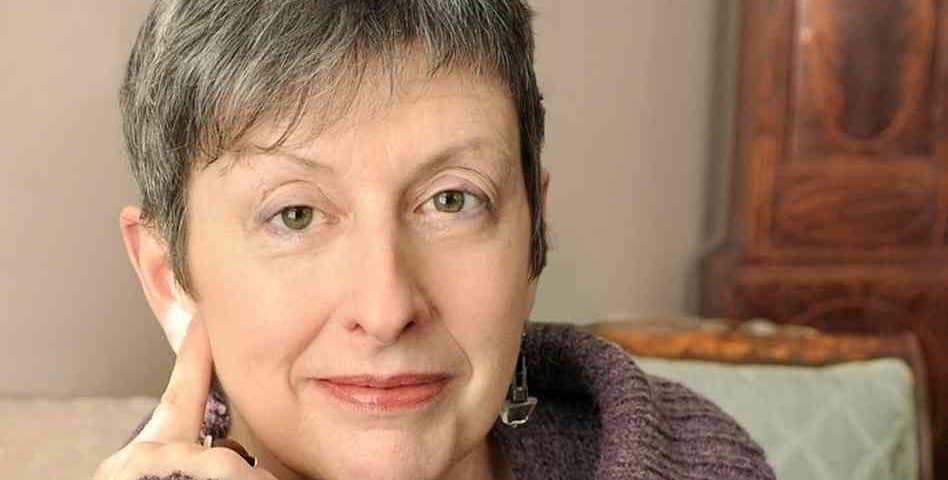 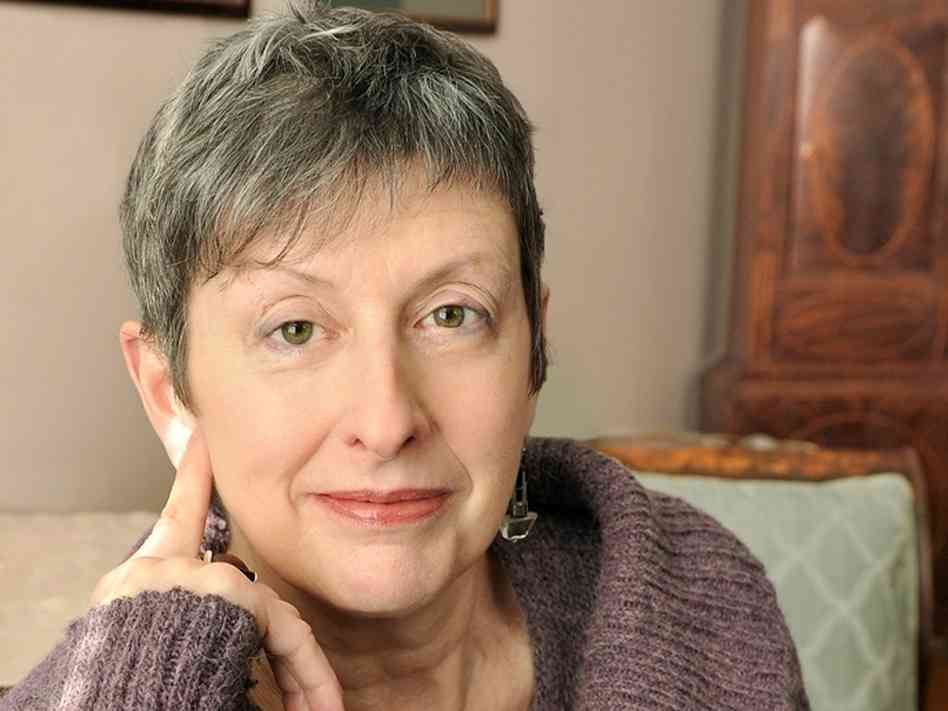 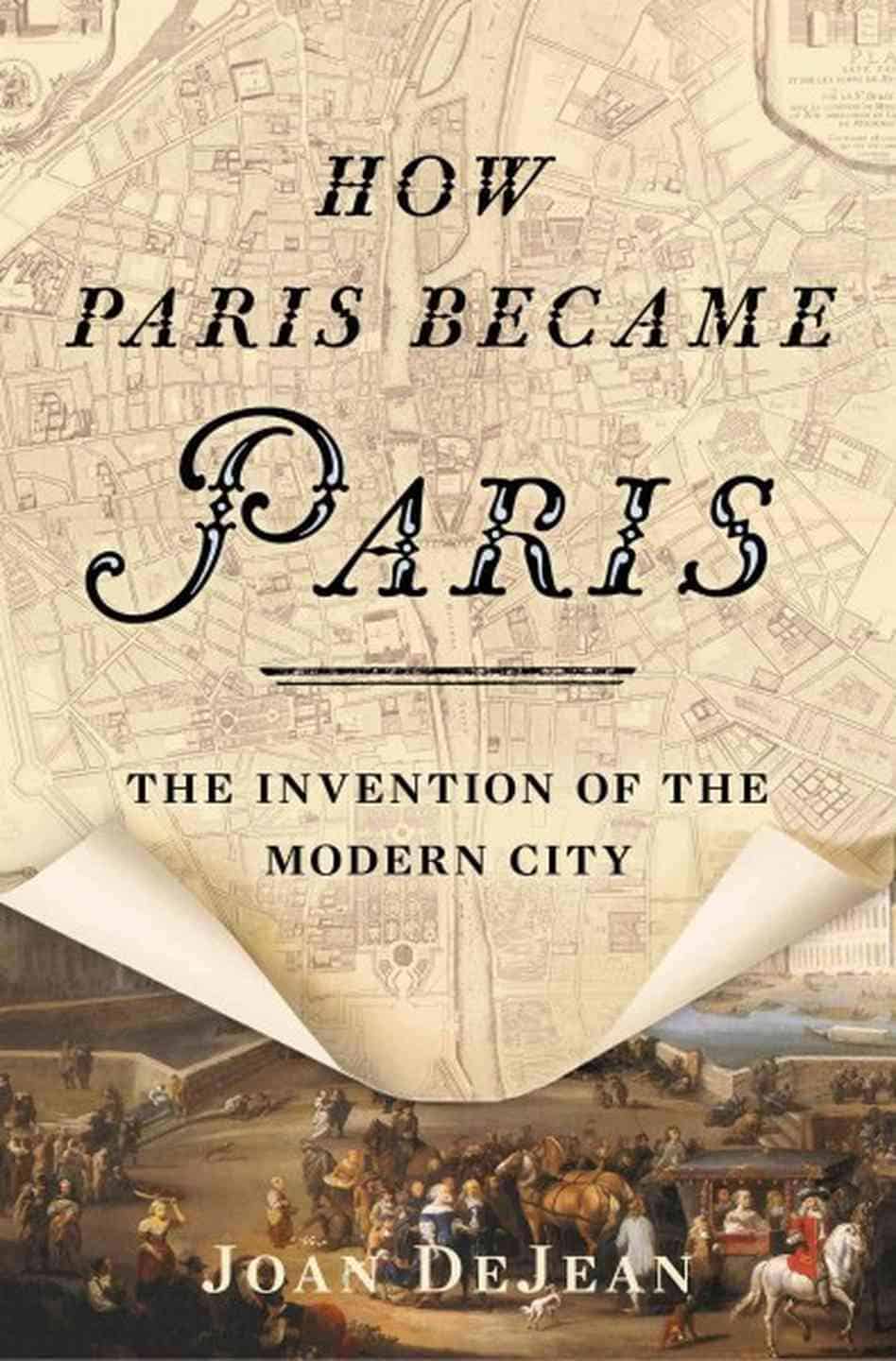 I decided to write How Paris Became Paris for two reasons.

In the first place, I wanted to set the record straight.  I seem to read everywhere that Haussmann did it all.  Paris before Haussmann, or so writers often repeat, was a medieval city, dark and dingy, with no modern streets.  Because of Haussmann, they also say, Paris became the modern city and the city that was a model for cities all over the globe.

In fact, this argument just isn’t true.  When Haussmann began his work, a great deal of Paris had already been designed according to standards as fully modern as any he put into place — those parts of the city were untouched by “haussmannization.” In addition, the most influential elements of the Parisian model for urban space were invented two centuries before Haussmann began his work.

And that brings me to the second reason that made me want to write this book, a more positive reason — the desire to praise both famous men and individuals largely forgotten today but who deserve to be far better known.  I wanted to tell people about the extraordinary individuals — monarchs, architects, real-estate developers — who first made Paris a modern city, as well as about the period during which Paris first became a model for cities everywhere, the 17th century.

While I was doing research for this book, I learned so many things that took me aback that it’s hard to know what I found the most surprising of all, but it’s perhaps this: in 1669, the decision was made to tear down the fortifications around Paris and to replace them with a giant walkway, the original boulevard.  This was an extraordinarily bold decision, because in the 1660s, many other cities were still building new fortifications.  The boulevard designed in 1669 redefined Paris and made it quite visibly a new kind of city, the kind of city Europeans had never seen — the first truly modern city.  The boulevard also became a model for parkways all over the world.

And it still exists today.  Anyone who spends any significant amount of time in Paris walks on the world’s first boulevard.

Joan DeJean will speak about her book at the Library on Wednesday 4 June. Sales of the book will be provided by The Abbey Bookshop. Hear Joan discuss the book on NPR here.