There are many cultural events to attend in the city during the month of February, including a fantastic exhibition on Dutch artists who painted in Paris from the late 18th century to just at the start of WWI. The celebration of the Lunar New Year is also a big cultural phenomenon in the city, with street parades and exhibitions. Here’s what we recommend for seeing in the city this month, along with the recommended books!

The exhibition Dutch Artists in Paris, 1789-1914 is organized around the work of nine Dutch painters who painted in Paris, influenced by and in turn influencing French artists. The 115 works carry the visitor from pre-19th century startlingly realistic Dutch still life paintings through Romanticism, the pre-Impressionist Johan Jongkind, Van Gogh and the strikingly modern and very popular works of Kees Van Dongen to the final room which displays the evolution of Mondrian to pure abstraction. Especially valuable is the display of the fine work of several Dutch artists who are not well known in France, such as Jacob Maris, Frederik Kaemmerer and George Breitner.

Almost all of the paintings are from museums and collections outside of France, so the exhibit offers works which are not usually seen in Paris, including a wide selection of pieces by Ary Scheffer, whose home and studio are now Le Musée de la Vie Romantique in Paris, as well as seven Van Gogh works done when he first arrived in France, all but one now housed in Amsterdam. There is truly something for everyone to appreciate in this excellent exhibition. 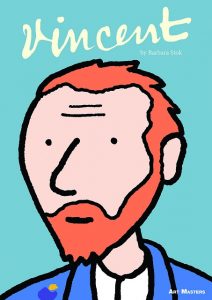 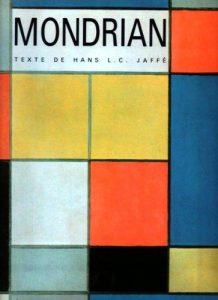 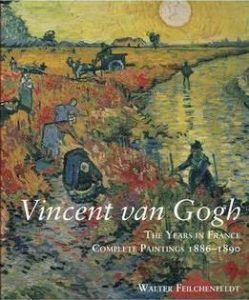 Chinese New Year falls on 16 February 2018 and is celebrated in the city with wonderful parades and firecrackers. As every year, Paris arrondissements make additional efforts to properly celebrate an event that will be enjoyed by adults and children. 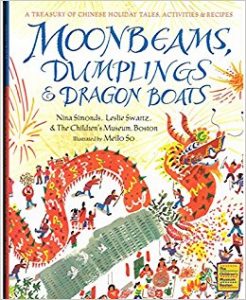 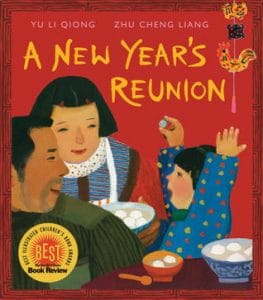 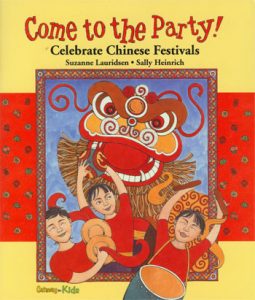 As part of the Chinese Lunar New Year, the Chinese Cultural Center is displaying 50 qipao dresses from different eras in an exhibition that highlights the development of a typical Shanghai style of dress into a China-wide fashion phenomenon, one which is readily identified throughout the world as representing the elegance and sophistication of Chinese design. The exhibition also includes jewelry and photographs of old Shanghai. 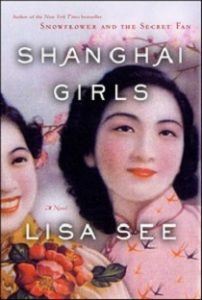 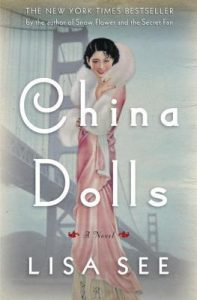 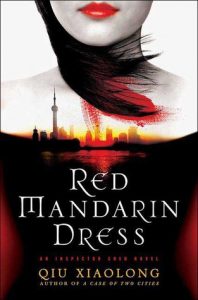 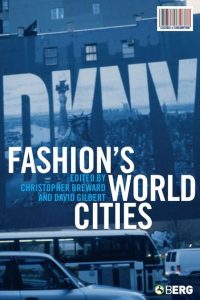