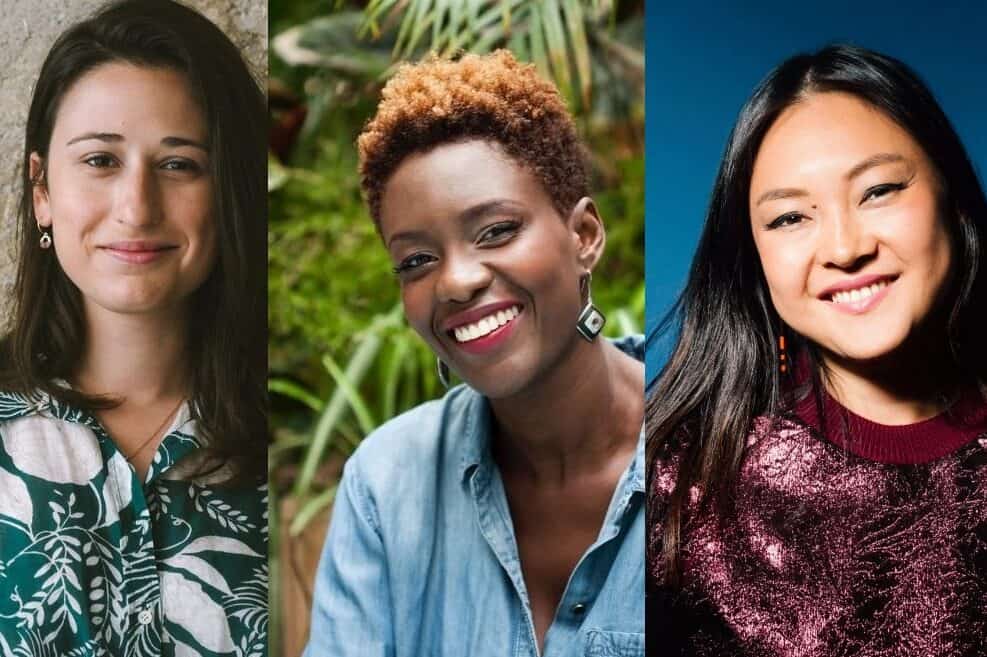 Writers Lindsey Tramuta, Rokhaya Diallo, and Grace Ly speak about diversity, representation, the mythology of the Parisienne, and the lived experience of women in France.

France, with its wine country and white cliffs, has resided in the public imagination for centuries. The image of Paris has undergone a series of transformations: at varying points an artistic refuge, City of Love, symbol of the aristocratic world, and center of revolution, the capital’s historical identity is rich and many-sided. Yet what lurks behind the city, the country, and its people when one looks beyond images of bread, cheese, and berets? How have stereotypes evolved with social media, immigration, and a changing political landscape over the twenty-first century? What do they share with the reality of contemporary France? Join authors Lindsey Tramuta, Rokhaya Diallo, and Grace Ly to discuss the fictions and fantasies of modern French life.

Lindsey Tramuta is Paris-based journalist and author. She has written for the New York Times, Condé Nast Traveler, and Vogue, among others. She has published two books: The New Paris: the People, Places, and Ideas Fueling a Movement (2017) and The New Parisienne: the Women and Ideas Shaping Paris (2020).

Rokhaya Diallo is a French journalist, author, and filmmaker known for her activism in the fields of racial and sexual equality. Her work has appeared in the Guardian, Al Jazeera, the Washington Post, Slate, and ELLE Magazine among others. She has published 10 acclaimed books, including a graphic novel, and has produced five activist documentaries.

Grace Ly is an author, podcaster, and anti-racist and feminist activist. Her debut novel, Jeune fille modèle, was published in 2018. Ly is the creator of the web series Ça reste entre nous and co-hosts the podcast Kiffe Ta Race with Rokhaya Diallo.

Important information: The discussion will be available both online and in person. While the conversation will happen in person (Tramuta, Diallo, and Ly will appear in the Reading Room), the Library will stream the conversation on Zoom for a live viewing experience. Both in-person and online attendees will be able to pose questions.