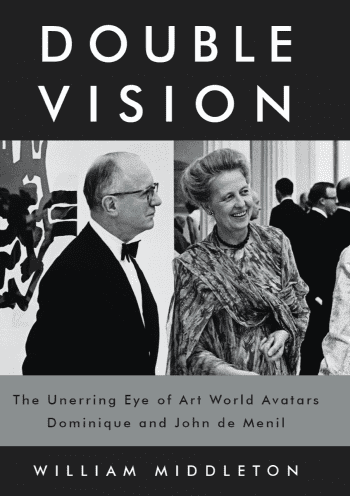 [This event has been cancelled; thank you for your understanding.]

William Middleton’s Double Vision is the first and definitive biography of the maverick collectors, patrons, and civil rights activists Dominique and John de Menil. During World War II, the de Menils moved from their native Paris to the United States, settling in New York and Houston, where they helped change the face of American culture. The talk, “The Enlightened Patronage of Dominique and John de Menil,” will focus on the couple’s artistic education and their decades-long engagement with such artists as René Magritte, Max Ernst, Mark Rothko, Andy Warhol, and Cy Twombly. 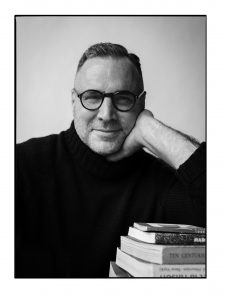 William is a Paris-based cultural writer, the author of Double Vision, named by ArtNews one of the best art books of the decade. The former fashion features director for Harper’s Bazaar, and Paris Bureau Chief for Fairchild Publications, overseeing W Magazine and WWD, William has written for the New York Times, Esquire, Architectural Digest, Departures, and Gagosian Quarterly.

This event will be followed by a book sale and signing.