Evenings with an Author: Mark Mayer 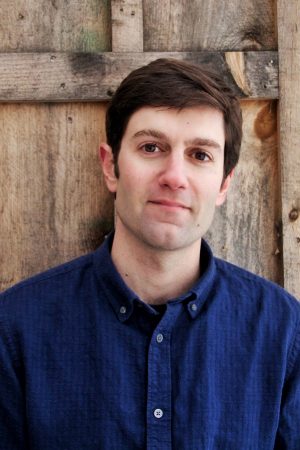 Aerialists collects nine short stories that reimagine classic circus acts as contemporary characters seeking grandeur in their private worlds. The book won the Michener-Copernicus prize and was an American Booksellers Assocation Indie Next selection. Kirkus Review says, “Mayer’s skill is unquestionable, and his range is astounding…An ambitious collection of short stories that heralds the coming of a new voice in American fiction.”

Mark Mayer has an MFA from the Iowa Writers’ Workshop, where he was a Teaching-Writing Fellow. From 2012 to 2014, he lived at Cornell College’s Center for the Literary Arts as the Robert P. Dana Emerging Writer. His first book, Aerialists, won the Michener-Copernicus Prize is now out Bloomsbury USA.

This event and other weeknight programs at the Library are free and open to the public (except as noted) thanks to support from the Annenberg Foundation, our members, and those who attend programs. There is a suggested donation of ten euros for non-members. Doors open at 19h00.

**If you’re interested in attending a writing workshop with Mark on Saturday 6 April from 12h00-14h00, please see this link: https://americanlibraryinparis.org/event/writing-workshop-with-author-mark-mayer-wiggling-or-fiction-as-a-way-of-thinking/