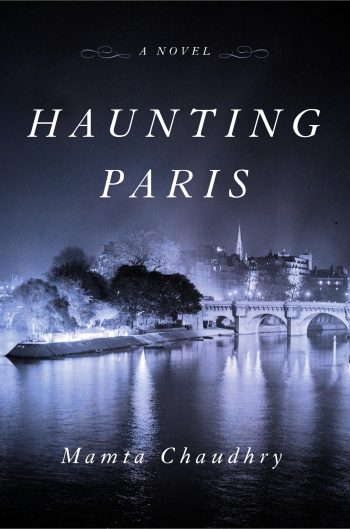 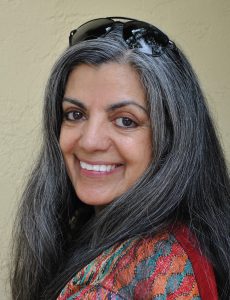 Mamta Chaudhry’s debut novel, Haunting Paris, is set in Paris in 1989. Alone in her luminous apartment on Île Saint-Louis, Sylvie discovers a mysterious letter among her late lover’s possessions, launching her into a decades-old search for a child who vanished in the turbulence of the Second World War. She is unaware that she is watched over by Julien’s ghost, his love for her powerful enough to draw him back to this world, though doomed now to remain a silent observer. Sylvie’s quest leads her deep into the secrets of Julien’s past, shedding new light on the dark days of Nazi-occupied Paris. A timeless story of love and loss, Haunting Paris matches emotional intensity with lyrical storytelling to explore grief, family secrets, and the undeniable power of memory.

The book has been praised as “elegantly wrought” by The New York Times Book Review, “extraordinarily beautiful” by Bonjour Paris, and “a heart-wrenching love letter to Paris” by Publishers Weekly. Marilynne Robinson called “this fine first novel . . . a small parable, pondering the nature of civilization itself,” and Russell Banks described it as “powerful and moving . . . with a heartbreaking, profoundly adult love story at its center.”

Mamta Chaudhry lives with her husband in Coral Gables, Florida. They spend part of each year in India and in France. Much of her professional career was in television and classical radio at stations in Calcutta, Gainesville, Dallas, and Miami. Mamta has studied with Marilynne Robinson and has also taught literature and creative writing at the University of Miami. Her early fiction, poetry, and feature articles have been published in newspapers and magazines in the States and in India. She is currently working on a second novel. 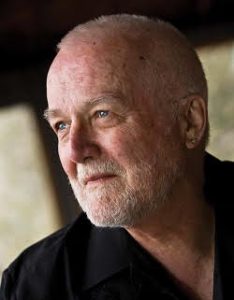 For her virtual evening at the Library, Mamta will be in conversation with Russell Banks. Russell is the author of Cloudsplitter and Continental Drift, and is one of America’s most prestigious fiction writers, a past president of the International Parliament of Writers, a member of the American Academy of Arts and Letters, and twice a finalist for the Pulitzer Prize. His work has been translated into twenty languages and has received numerous prizes and awards. He lives in upstate New York and Miami, Florida.