Evenings with an Author: George Packer in conversation with Thomas Chatterton Williams 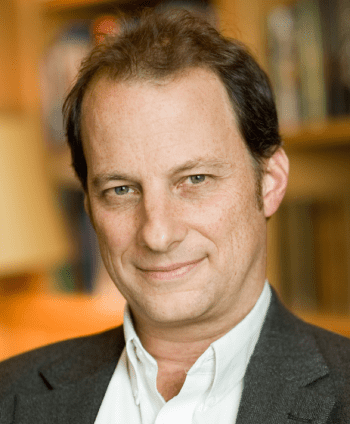 George Packer is a staff writer for The Atlantic and a former staff writer for The New Yorker. He is the author, most recently, of Our Man: Richard Holbrooke and the End of the American Century. He has published five other works of non-fiction, including The Unwinding: An Inner History of the New America, which won the National Book Award for nonfiction in 2013, as well as two novels and a play.

The late American diplomat Richard Holbrooke was brilliant, wholly self-absorbed, and possessed of almost inhuman energy and appetites. He embodied the postwar American impulse to take the lead on the global stage, and his story is the story of America during its era of supremacy: its strength, drive, and sense of possibility, as well as its penchant for overreach and heedless self-confidence. George will discuss his new biography Our Man, drawn from Holbrooke’s diaries and papers–a non-fiction narrative that is both intimate and epic in its portrait of this extraordinary and deeply flawed man and the elite spheres of society and government he inhabited.

Thomas is the author of Losing My Cool and Self-Portrait in Black and White. He is a contributing writer at the New York Times Magazine, a contributing editor at the American Scholar and a 2019 New America Fellow. His work has appeared in the New Yorker, the London Review of Books, Harper’s and elsewhere, and has been collected in The Best American Essays and The Best American Travel Writing. He has received support from Yaddo, MacDowell and The American Academy in Berlin. He lives in Paris with his wife and children.