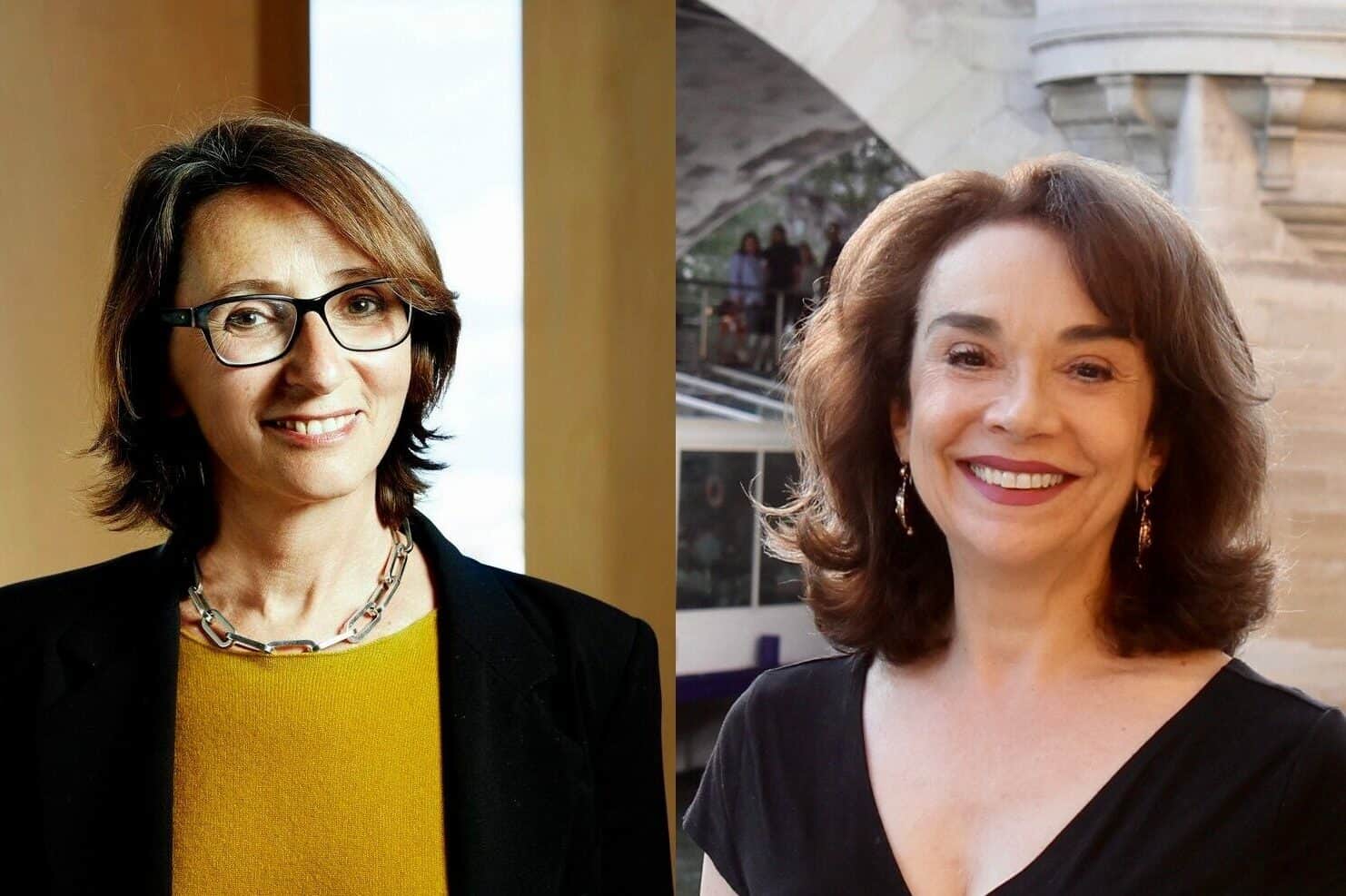 President of the Bibliothèque nationale de France Laurence Engel speaks with journalist Elaine Sciolino about the role of the library in France’s intellectual history, present, and future.

After twelve years of construction, the reopening of the 18th-century Bibliothèque nationale de France Richelieu site has been hailed as a triumph. From a museum exhibiting Greek vases, rare coins, and diverse costumes; to a lavish public reading room; to a peerless collection of manuscripts ranging from Proust to Pascal; the library serves as both a sumptuous celebration of French intellectual history and an inspiring community space for the French intellectual present. Join Bibliothèque nationale de France president Laurence Engel in conversation with New York Times journalist Elaine Sciolino to discuss the role of the BnF in the French cultural landscape: its rich past, its current status, and its exciting future.

Laurence Engel has devoted most of her career to the cultural sectors. Director of the office of Jérôme Clément, President of Arte and la Cinquième, advisor for audiovisual and cinema to the Ministry of Culture and Communication, advisor for culture from 2003 to 2008 to the Mayor of Paris, she managed the cultural affairs department of the City of Paris for five years before becoming Chief of Staff to the Minister of Culture. She has been President of the Bibliothèque nationale de France since April 2016.

Elaine Sciolino is a contributing writer and former Paris bureau chief for the New York Times, based in France since 2002. Her latest book, The Seine: The River That Made Paris, was a Los Angeles Times bestseller and a Barnes & Noble nonfiction book-of-the-month selection. Her previous book, The Only Street in Paris: Life on the Rue des Martyrs, published in 2015, was a New York Times best seller. Sciolino was decorated chevalier of the Legion of Honor in 2010 for her “special contribution” to the friendship between France and the United States.

Important information: The discussion will be available both online and in person. While the conversation will happen in person (Engel and Sciolino will appear in the Reading Room), the Library will stream the conversation on Zoom for a live viewing experience. Both in-person and online attendees will be able to pose questions.