Freak out, Speak out

Down and Out in Paris

George Orwell published his autobiographical book Down and Out in Paris and London in 1933. Have things changed since then?

On the trail of George Orwell’s outcasts 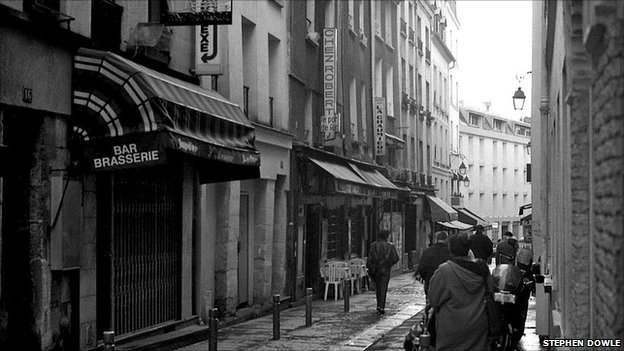 Orwell’s narration begins in the street he called the Rue du Coq d’Or, in the 5th Arrondissement, where he once lived

Some 80 years after George Orwell chronicled the lives of the hard-up and destitute in his book Down and Out in Paris and London, what has changed? Retracing the writer’s footsteps, Emma Jane Kirby finds the hallmarks of poverty identified by Orwell – addiction, exhaustion and, often, a quiet dignity – are as apparent now as they were then.

“Quarrels, and the desolate cries of street hawkers, and the shouts of children chasing-orange-peel over the cobbles, and at night loud singing and the sour reek of the refuse carts, made up the atmosphere of the street…. Poverty is what I’m writing about and I had my first contact with poverty in this slum.”

Such was George Orwell’s recollection of what he called the Rue du Coq d’Or in Paris, 1929 – the real-life Rue du Pot de Fer. Today it’s pleasure rather than poverty that defines the Latin Quarter that Orwell frequented 80-odd years ago. The chic pavement cafes are full of contented-looking people leisurely sipping their vin rose, and the air is perfumed by the sweet smell of crepes and tourists’ money.

But poverty hasn’t left Paris – she’s simply changed address. She may not look quite the same as she did in the 1920s but if Orwell were to meet her again on these streets, he’d know her straight away. And I doubt he’d find her greatly changed…

Poverty came knocking on Claudine’s door five years ago when she was made redundant. She leans in close to me as she talks, her right hand often rising to her mouth as if it wants to censor the words that her lips keep forming. “Tomber dans la misere” (falling into misery), is the phrase she whispers most and I notice her breath is sour like someone who diets or skips meals.

“We don’t eat lunch,” she tells me. “It’s just my little way of economising.” She nods down to her bulging shopping caddy. “It’s enough for my family’s dinner,” she says, “but not enough for two meals a day.”

Claudine and I are sitting in a big warehouse in the north of Paris, which serves as a food distribution centre for the city’s chronically poor. It reminds me of the sort of indoor market you find in the less salubrious quarters of former Soviet states – mountains of unbranded pasta and rice piled on tables, misshapen, anaemic-looking vegetables wilting in crates, biscuits and chocolate wrapped in such bland, stark white paper, that not even a child could be excited by its contents.

We watch the steady line of people, Europeans, Maghrebians and West Africans, methodically trudging from table to table, collecting their rations and stuffing them quickly into a pram hood or caddy. Despite the animated cheerfulness of the staff, I notice not one of the customers meets their eye as they take the food parcels.

Shame, Claudine – who is French – tells me, is what links everyone here. She’s told no-one that her weekly shop is a hand-out and she doubts anyone else here has admitted it either.

The secrecy that’s attached to poverty is one of the first things that struck Orwell.

“From the start,” he wrote, “it tangles you in a net of lies and even with the lies you can hardly manage it.”

Milly is fighting poverty with a fierce, indignant energy. A bilingual secretary from Cameroon, she is immaculately dressed and has the practised deportment of a society debutante.

In the drop-in centre where I meet her, she looks decidedly out of place next to the dusty, weary figures that are slumped beside her. Appearances, she tells me, are everything if one is to cling on to one’s dignity. She agrees to talk to me but only in a private room so that the other people here won’t realise that her situation is as bad as theirs. When the door closes she tells me that she’s homeless and last night she slept on a veranda.

Milly is facing deportation. She came here legally but after she fell ill and had to stop working, her carte de sejour – the papers that allow her to stay and work in France – were revoked. She admits that she is homesick but is terrified to return to Cameroon empty-handed. I ask her if her family know she’s homeless and she throws her hands up in the air and rolls her eyes in horror.

“It would kill them,” she tells me. “They would drop down dead with shame.”

Orwell the down and out 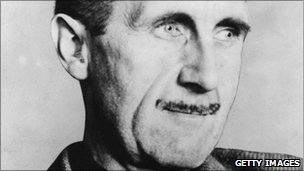 Orwell was born Eric Arthur Blair on 25 June 1903 in eastern India, the son of a British colonial civil servant. He was educated in England and, after he left Eton, joined the Indian Imperial Police in Burma, then a British colony.

He resigned in 1927 and decided to become a writer. In 1928, he moved to Paris where lack of success as a writer forced him into a series of menial jobs. He described his experiences in his first book, Down and Out in Paris and London, published in 1933.

In Paris, he washed dishes at the overpriced “Hotel X”, in a filthy, hot kitchen.

He met “eccentric people – people who have fallen into solitary, half-mad grooves of life and given up trying to be normal or decent”. 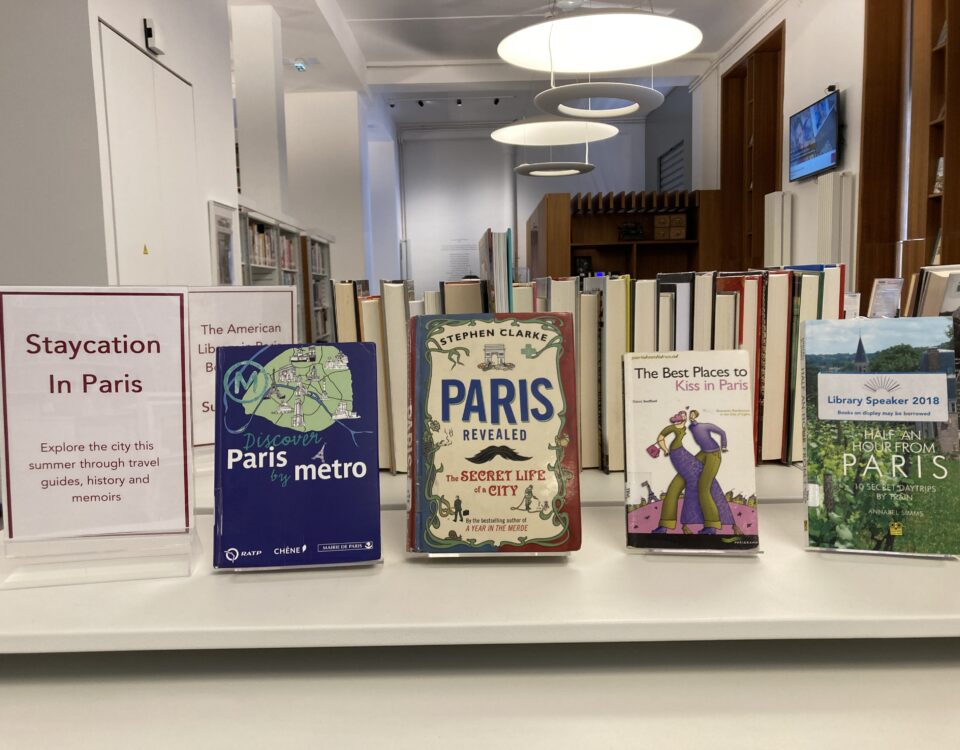