Songs about libraries and books

100 Books to Read Before You Grow Up 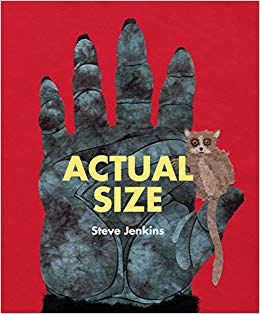 Here is a list of 100 Books to Read Before You Grow Up as recommended by the Children’s and Teens’ Services Department at The American Library in Paris:

100 Books to Read Before You Grow Up